Notice: curl_setopt(): CURLOPT_SSL_VERIFYHOST no longer accepts the value 1, value 2 will be used instead in /home/admin/web/eastrussia.ru/public_html/gtranslate/gtranslate.php on line 101
 Museum of the History of the Far East appears in Primorye - EastRussia | Far East
News 01 April 2020
Chukotka 13:08 The list of organizations working during the quarantine period was expanded in Chukotka
13:06 Otkritie Bank will give credit holidays to victims of coronavirus
Kamchatka 12:45 Visitors from the mainland will be checked by doctors in Kamchatka 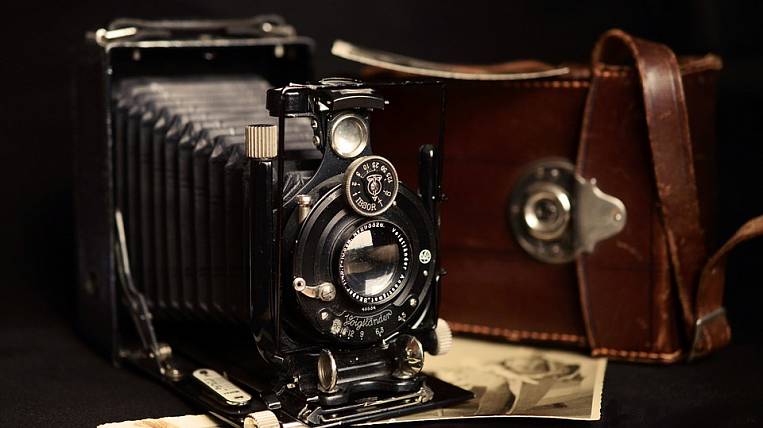 The Museum of the History of the Far East named after V.K. will appear in Primorye Arsenyev. It will be created on behalf of Vladimir Putin. He also noted that it is necessary to include financing of the new institution in the draft federal budget law for the 2020 year and for the planning period of the 2021 and 2022 years.

According to the press service of the Ministry of Culture of Russia, the new institution will arise during the merger of the Vladivostok Fortress Federal Museum-Reserve and the Arsenyev Primorsky Museum. The department is confident that an important stage that will give a powerful impetus to the development of both cultural institutions.

Earlier it became known that on the basis of the Vladivostok fortress will create a federal museum-preserve according to the Sevastopol model. The project began to be implemented in the first half of the 2019 year. The building under the museum center has already been found and put in order at an extra-budgetary expense.