Notice: curl_setopt(): CURLOPT_SSL_VERIFYHOST no longer accepts the value 1, value 2 will be used instead in /home/admin/web/eastrussia.ru/public_html/gtranslate/gtranslate.php on line 101
 On the basis of "Holdomi", an emergency situation was introduced due to the death of children during a fire - EastRussia | Far East
News January 24 2020
17:27 In Russia, they want to reduce the tax for receiving accumulated pension
16:04 Russian cadets will take part in the celebration of the Republic of India Day
Amur Region 14:17 Deadly coronavirus found in Heilongjiang 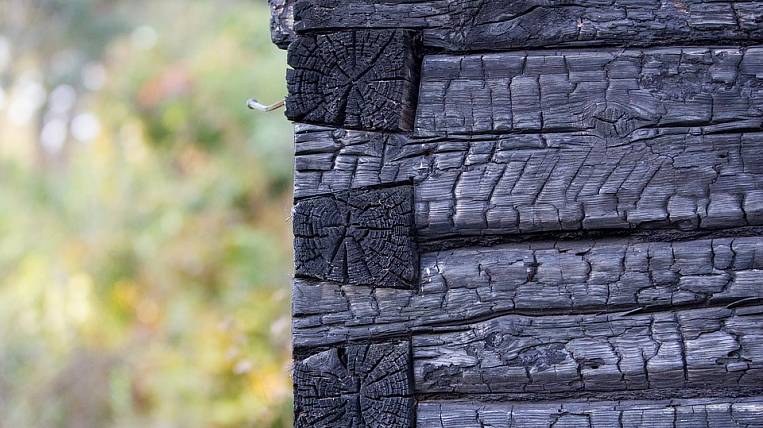 In the Khabarovsk Territory within the boundaries of the ski base “Holdomi”, an emergency mode was introduced. On the territory, work is underway to eliminate the consequences of a fire.

In accordance with the published order of the regional authorities, at the time of the emergency, the work of a commercial organization that owns the Holdomi children's recreation camp was suspended. It is temporarily closed.

The fire occurred in a children's tent camp on the territory of the Holdomi ski resort. Four children perished, yet 12 people suffered. It is known that children's recreation was organized without necessary permissions. Currently detained owner and the director of the camp. Presumably the cause of the tragedy could be a faulty heater.