Notice: curl_setopt(): CURLOPT_SSL_VERIFYHOST no longer accepts the value 1, value 2 will be used instead in /home/admin/web/eastrussia.ru/public_html/gtranslate/gtranslate.php on line 101
 A new chicken farm will appear in Chukotka - EastRussia | Far East
News January 24 2020
Irkutsk Region 07:26 Intend to develop rural tourism in the Irkutsk region
Kamchatka 07:03 Kamchatka has become even more popular with tourists
Primorsky Krai 06:44 Airport capacity will increase in Vladivostok

A new chicken farm will appear in Chukotka 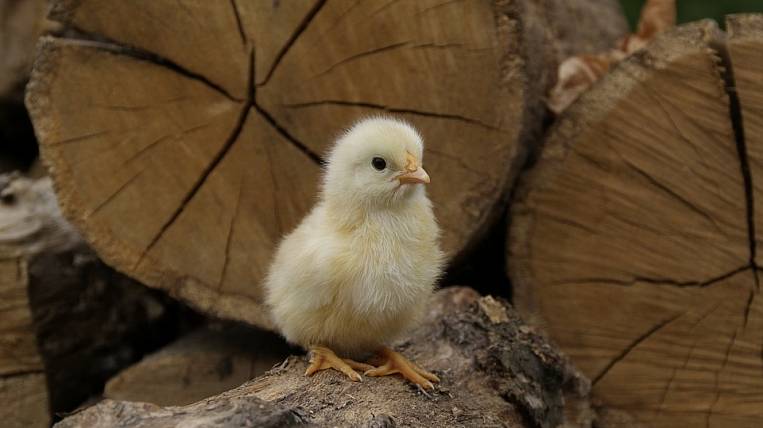 The owner of the “Far Eastern hectare” in Chukotka plans to build a poultry farm on its allotment in Pevek. He became the first individual entrepreneur in the region, to whom the bank issued a preferential loan of eight million rubles under 8,5% per annum.

According to the press service of the government of Chukotka, a loan was granted to an entrepreneur on individual conditions - in return for property security, the bank received a guarantee from the Regional Fund for the Development of the Economy and Direct Investment. He is the regional guarantee organization.

The program of concessional lending to small and medium-sized businesses is implemented by the Ministry of Economic Development of Russia in the framework of the national project “Small and Medium-Sized Business and Support for an Individual Entrepreneurial Initiative”. The authorities of the district are confident that in addition to the soft loan, the hectare owner will be helped by the preferences of the free port of Vladivostok, of which he is a resident, to implement the project for the construction of a chicken farm.

Five more applications from representatives of small and medium-sized businesses of Chukotka are under consideration in banks. They are counting on concessional loans for investment purposes, as well as for replenishing working capital.