Notice: curl_setopt(): CURLOPT_SSL_VERIFYHOST no longer accepts the value 1, value 2 will be used instead in /home/admin/web/eastrussia.ru/public_html/gtranslate/gtranslate.php on line 101
 New divisions of leading Russian universities will appear in the Far East - EastRussia | Far East
News February 23 2020
22:50 MTPL policy fell by 2,8%
Khabarovsk Krai 22:21 Sturgeons seized 80 million rubles from poachers in the Khabarovsk Territory
The Republic of Buryatia 21:59 Coronavirus suspected of a resident of Buryatia 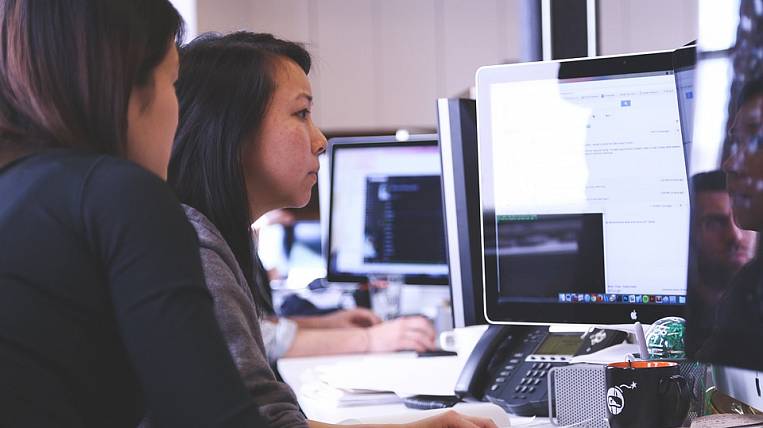 Two more structural divisions of Russian universities will open in the Far East - in Buryatia and Transbaikalia. Now the number of units in the DFO will reach 14. The order was signed by Prime Minister Dmitry Medvedev.

Premier made changes to the training program for key sectors of the economy of the Far Eastern Federal District and to support youth in the labor market before 2025. In accordance with the document on the basis of the East-Siberian State University of Technology and Management in Buryatia, a structural unit of the Moscow Aviation Institute will appear. There will be trained specialists in the specialties "Aircraft and helicopter construction", "Design and technological support of machine-building production."

A subdivision of the National University of Science and Technology “MISiS” will be opened on the basis of the State University in Transbaikalia There will be trained engineering personnel in the specialty "Mining".