Notice: curl_setopt(): CURLOPT_SSL_VERIFYHOST no longer accepts the value 1, value 2 will be used instead in /home/admin/web/eastrussia.ru/public_html/gtranslate/gtranslate.php on line 101
 Gasoline continues to rise in price in the Far East - EastRussia | Far East
News March 30 2020
Khabarovsk Krai 07:16 Buses in Khabarovsk due to coronavirus will go to the exit schedule
The Republic of Buryatia 07:04 New patients with coronavirus appeared in Buryatia
The Republic of Sakha (Yakutia) 06:31 Coronavirus is suspected by an employee of a hospital in Yakutia


The Republic of Sakha (Yakutia) 05:00 Yakut doctors will pay extra for work with patients with coronavirus
04:54 Four modular hospitals will be built in the Far East
04:34 Portable rapid test for coronavirus create in Rostec
04:22 Medvedev called coronavirus a real threat to everyone
04:00 RAS: in Russia test the medicine for coronavirus


Khabarovsk Krai 03:49 Large factories of the Khabarovsk Territory have suspended work
03:32 The Ministry of Industry and Trade has developed measures to support the consumer market during the coronavirus
The Republic of Buryatia 03:16 Recruitment campaign postponed in Buryatia due to coronavirus
03:00 Coronavirus in the Far East: information on the morning of March 30
02:56 Putin gave the go-ahead to the "Power of Siberia-2"

In the Far East, gasoline continues to go up 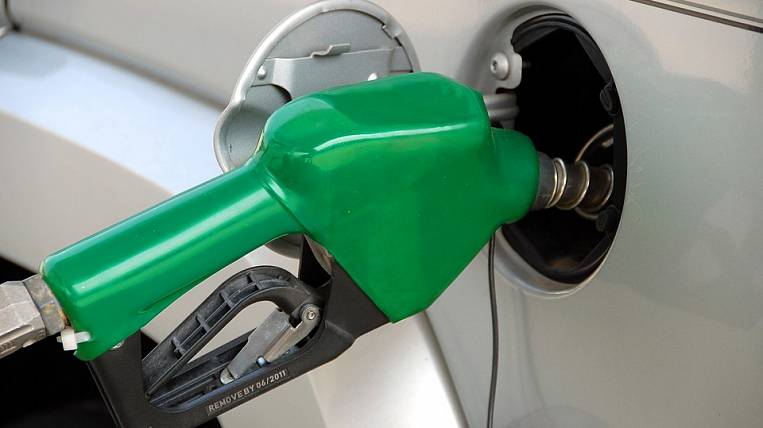 The beginning of July did not show a rise in prices for motor fuel in retail. However, a slight increase within inflation is still recorded in the 15 regions. Basically, the increase was in the subjects of the FEFD

Gasoline prices rose in 15 cities - regional capitals. The most noticeable increase in the price tag occurred in Irkutsk - 1,3%. According to the Center for Studies of the Problems of the Real Economy, in three cities the cost of gasoline has decreased - in Nalchik by 0,2%, in Yuzhno-Sakhalinsk and Petrozavodsk by 0,1%.

After reports that gasoline prices in the DFO reached maximum values, Prime Minister Dmitry Medvedev instructed to look into the problem soaring prices on fuel. After that, Deputy Prime Minister Dmitry Kozak said that in the Far East all within normal limits. Now the federal authorities intend to adjust the formula dempathic mechanismto restrain price increases in the Far East.