Notice: curl_setopt(): CURLOPT_SSL_VERIFYHOST no longer accepts the value 1, value 2 will be used instead in /home/admin/web/eastrussia.ru/public_html/gtranslate/gtranslate.php on line 101
 Far East modernizes the industrial infrastructure of 15 ports and two cities with PPP - EastRussia | Far East
News January 18 2020
The Republic of Sakha (Yakutia) 10:33 A private concessionaire was chosen for the construction of a bridge across the Lena
January 17 2020
17:43 Banks reduce mortgage requirements
14:30 Putin's rating increased after the announcement of the message


Irkutsk Region 07:08 4 billion rubles will be required for the resettlement of floaters in the Angara region
06:46 The human factor could cause an emergency with SSJ 100 in Domodedovo
More news
Media News2
HOME News 26.08.2019 11:39

At Far East, the industrial infrastructure of 15 ports and two cities is being modernized through PPP 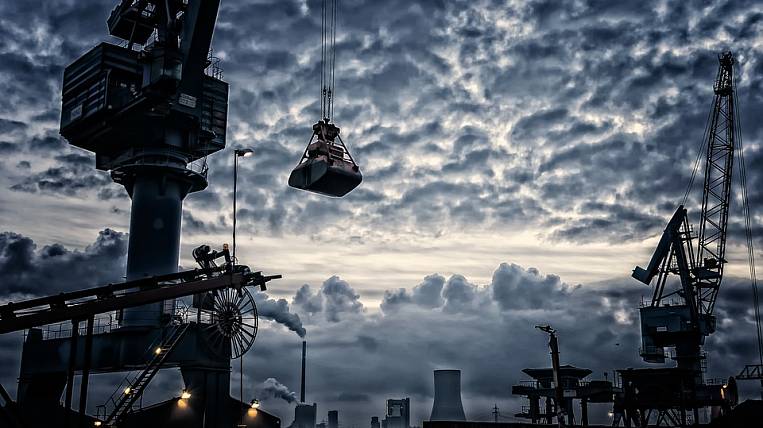 The Far East Investment Promotion and Export Support Agency proposes to modernize industrial infrastructure through public-private partnerships. Now, together with the largest state-owned banks, a new mechanism is being developed.

“We offer a new format for the use of PPP. No one is surprised by the examples when, with the help of a concession, a bridge or road is built, hospitals and medical centers appear. As a rule, the state provides a grant for construction, and part of the funds is invested by the investor - market forces alone are insufficient for the emergence of such facilities, ”commented Leonid Petukhov, Director General of ANO IPA.

First of all, we are talking about the modernization of the industrial zones of 15 ports and two cities - Komsomolsk-on-Amur and Svobodny. So in the city of Youth, they are going to erect an industrial site - a kind of universal megazavod, which will become an accurate assembly of various industries. For this and other planned projects, the total investment will be at least 500 billion rubles.