Notice: curl_setopt(): CURLOPT_SSL_VERIFYHOST no longer accepts the value 1, value 2 will be used instead in /home/admin/web/eastrussia.ru/public_html/gtranslate/gtranslate.php on line 101
 Amid the growth in trans-shipment, the port of Vanino more than doubled its RAS net profit - EastRussia | Far East
News February 28 2020
Primorsky Krai 11:59 Preparations for WEF 2020 began in Primorye
11:25 Experts have estimated the possible loss of the budget due to the abolition of tax for the poor
10:24 Over a thousand hectares reported on land use

Against the background of the growth of transshipment, the port of Vanino increased net profit by RAS more than twice

JSC Vanino Commercial Sea Port (Vanino Port), the largest stevedoring company in the port of the same name in the Khabarovsk Territory) in 2016 increased its net profit by 2,2 times compared to the indicator of 2015 year 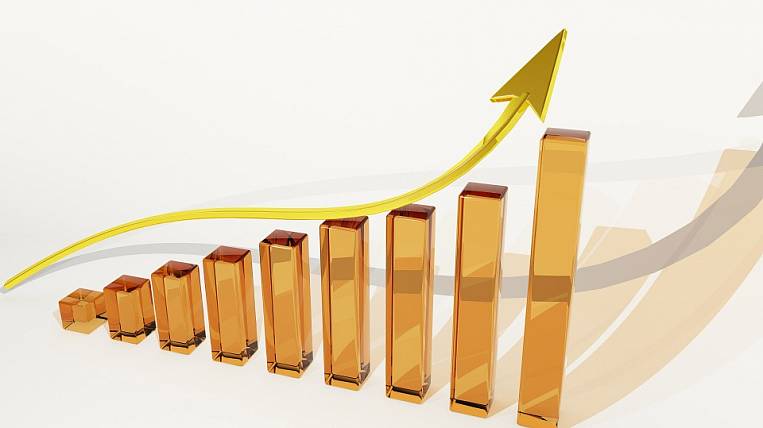 As a result of last year, the company's profit increased to 1,972 billion rubles, according to RAS financial statements.