Notice: curl_setopt(): CURLOPT_SSL_VERIFYHOST no longer accepts the value 1, value 2 will be used instead in /home/admin/web/eastrussia.ru/public_html/gtranslate/gtranslate.php on line 101
 Airline will stop flights in Kamchatka due to hard landing - EastRussia | Far East
News 01 April 2020
Jewish Autonomous Region 14:50 Quarantine mode introduced in EAO
Jewish Autonomous Region 14:22 The supply of 500 thousand medical masks from China is expected in the EAO
14:05 Symptoms of a coronavirus concern those who apply to the Sberbank hotline 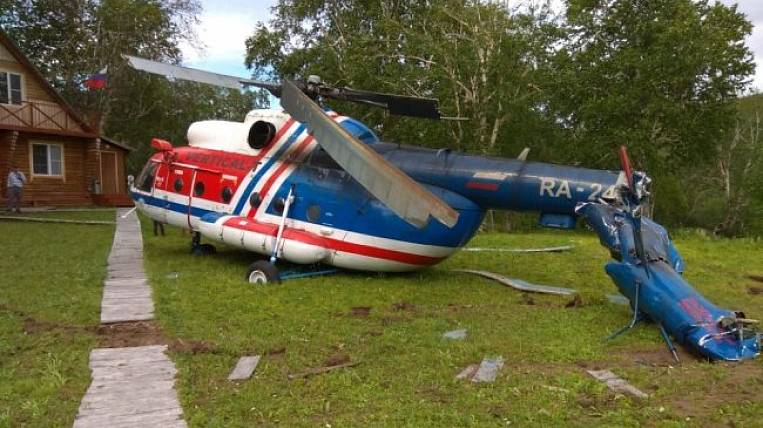 Tuva Avia Airlines stopped flying in Kamchatka after a hard landing of a helicopter with tourists. After checking the Federal Air Transport Agency, five aircraft were excluded from the operator’s certificate.

According to the press service of the regional government, the regional authorities have long paid attention to the activities of the carrier, the August incident was the third in the last two years. The authorities asked the Federal Air Transport Agency to check the company. The audit revealed numerous violations in terms of flight safety and ground handling of air transport. Only after they are eliminated will the airline be able to resume flights in Kamchatka.

The accident occurred on August 13. Xnumx tourists on board made an emergency landing in the area of ​​the Kronotsky reserve. Two passengers suffered leg fractures, another - a neck injury.