Notice: curl_setopt(): CURLOPT_SSL_VERIFYHOST no longer accepts the value 1, value 2 will be used instead in /home/admin/web/eastrussia.ru/public_html/gtranslate/gtranslate.php on line 101
 In Kamchatka, the head of a municipal enterprise caught on a bribe - EastRussia | Far East
News January 24 2020
17:27 In Russia, they want to reduce the tax for receiving accumulated pension
16:04 Russian cadets will take part in the celebration of the Republic of India Day
15:08 The enterprises of the military-industrial complex will write off debts


Khabarovsk Krai 06:19 Global cultivation of ginseng will be in the Khabarovsk Territory
06:00 Experts have calculated savings on a mortgage with Putin's support measures
More news
Media News2
HOME News 21.08.2019 02:39

In Kamchatka, the head of the municipal enterprise got a bribe 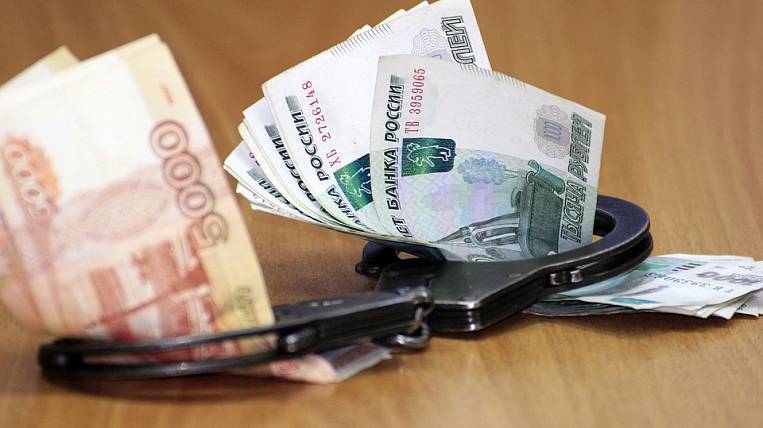 In Kamchatka, they suspect bribery of the head of the municipal public institution "City Improvement Service of Petropavlovsk-Kamchatsky." Another resident of the regional center is involved in the criminal case as an intermediary.

According to the press service of the regional SU of the IC of Russia, the head of the institution passed a bribe through an intermediary to an official of the administration of the Petropavlovsk-Kamchatka city district for general patronage of the service. The amount amounted to 1,4 million rubles.

The officer is being held in custody. He is also suspected of yet another corruption crime - taking a bribe on an especially large scale from the director of a commercial company. The mediator is detained in bribery, the issue of choosing a preventive measure in the form of detention is being decided.

The size of the living wage decreased in Kamchatka