Notice: curl_setopt(): CURLOPT_SSL_VERIFYHOST no longer accepts the value 1, value 2 will be used instead in /home/admin/web/eastrussia.ru/public_html/gtranslate/gtranslate.php on line 101
 A new heating season has begun in Kamchatka - EastRussia | Far East
News February 26 2020
Primorsky Krai 07:00 The budget deficit of Primorye has grown to almost 20 billion rubles
06:34 The central bank will reset commissions for banks in the quick payment system
Amur Region 06:12 Seven passenger trains are delayed due to an accident in the Amur region


06:00 Ministry of Transport: passenger bus fleet in the Far Eastern Federal District is one third worn out
The Republic of Buryatia 05:34 The wave of mining schools reached Ulan-Ude
Chukotka 05:21 EastRussia Newsletter: KAZ Minerals Approves Cost for Gerbil
05:02 The Far Eastern Federal District will be given almost 35 billion rubles to repair bridges
04:45 Unknowns again mining schools in the Far East


Primorsky Krai 04:21 Doctors in Primorye: tourists with a liner do not have coronavirus
Primorsky Krai 04:05 An order for 9 crab anglers will receive a shipyard in Nakhodka
Jewish Autonomous Region 03:47 The authorities of the EAO will support the development of the world's largest deposits of brucite
Khabarovsk Krai 03:24 The mayor of Khabarovsk has a business manager
03:04 United Russia intends to change its name and leader


Khabarovsk Krai 02:51 Ex-official of the Ministry of Industry and Trade left under arrest in the case of "Asia Forest"
The Republic of Sakha (Yakutia) 02:27 A separate law will appear for the construction of the Lensky bridge in Yakutia
Khabarovsk Krai 02:00 Ex-Plenipotentiary Ishaev renewed house arrest again
Primorsky Krai 00:22 Kozhemyako called the start of garbage reform in Primorye almost a failure
Irkutsk Region 00:06 Oil and fat processing plant launched in Irkutsk

A new heating season has begun in Kamchatka 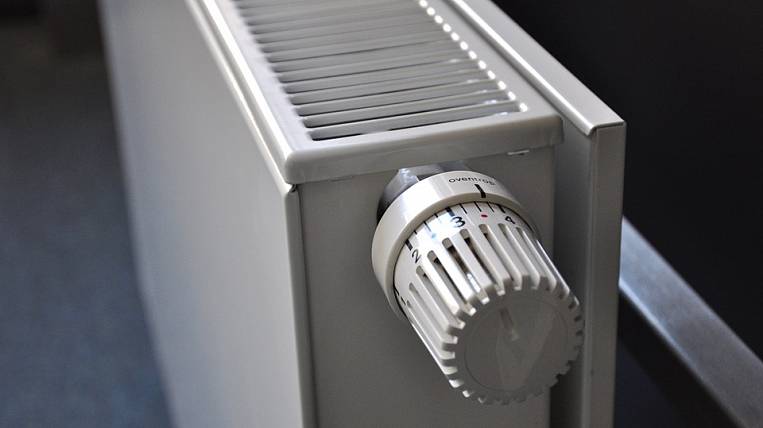 Kamchatka settlements began to be connected to heating. Today, on 11 of September, warmth came to the houses and social facilities of the villages of Talovka and Manila, and the day before - to Ust-Khayryuzovo, Kostroma and Kamenskoye.

Even earlier, boiler houses were launched in Ayank, Achayvayam, Karag, Ossor, Palan, Slautniy, Tymlat and Ustiev. In the village of Nikolskoye in the Aleutsky District, the heating period is year-round, there during the maintenance work the boiler houses were turned off one by one, the inhabitants were left without heat and hot water for no more than two weeks.

According to the press service of the regional government, the municipalities decide on the start of the heating season independently. The basis is the average daily temperature, which is kept at eight degrees below zero for five days. The heat should come on September 15 in the houses of Milkovsky district, in the villages of Sobolevo and Sedanka, and September 17 - in Krutogorovsky settlement.

Interview "The support of the producers of Kamchatka gives noticeable results"