Notice: curl_setopt(): CURLOPT_SSL_VERIFYHOST no longer accepts the value 1, value 2 will be used instead in /home/admin/web/eastrussia.ru/public_html/gtranslate/gtranslate.php on line 101
 New hotels will appear in Kamchatka - EastRussia | Far East
News January 22 2020
Kamchatka 05:21 Reception of documents for mayoral election began in Petropavlovsk-Kamchatsky
Sakhalin Region 05:00 The first gas stations will appear on Sakhalin in 2020
04:46 Proposals for creating an airline for the Far Eastern Federal District have been submitted to the government


The Republic of Buryatia 12:36 Irkutsk senator lost in court of the Ministry of Internal Affairs of Buryatia
Amur Region 12:07 6 million rubles will be spent on accessible environment in schools and kindergartens of the Amur Region
More news
Media News2
HOME News 07.09.2019 12:20

New hotels will appear in Kamchatka 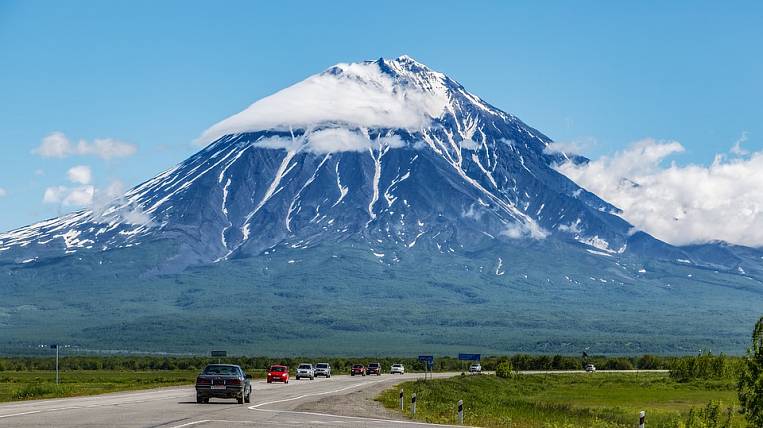 Four-star hotels will appear in Kamchatka. They will be built simultaneously with the new passenger terminal of the Elizovo International Airport in Petropavlovsk-Kamchatsky. This was reported by the Far East Investment Promotion and Export Development Agency, which has signed a number of agreements to support the project.

In addition, the Hong Kong holding “Arctic Ocean Holding Group” will create in the region a tourist cluster “Asian Village” on a plot of more than 700 hectares. The volume of investments in the project will amount to 57,2 billion rubles. And the company HONKA, near the village of Razdolny, will build a new resort, which includes a boutique hotel and a spa complex with an outdoor and indoor pool.

Previously announced plans to create a tourist cluster "Three Volcanoes", the total value of which is 39,2 billion rubles. 15 billion rubles of which is private investment. It is planned to build a tourist and recreation zone around the volcanoes Mutnovsky, Vilyuchensky and Gorely. The center of the complex will be the Sopka Goryacha resort, where tourists will live.

In Kamchatka, they will reduce the amount of utility bills