Notice: curl_setopt(): CURLOPT_SSL_VERIFYHOST no longer accepts the value 1, value 2 will be used instead in /home/admin/web/eastrussia.ru/public_html/gtranslate/gtranslate.php on line 101
 Dairy plant privatized in Kamchatka - EastRussia | Far East
News 01 April 2020
Jewish Autonomous Region 14:50 Quarantine mode introduced in EAO
Jewish Autonomous Region 14:22 The supply of 500 thousand medical masks from China is expected in the EAO
14:05 Symptoms of a coronavirus concern those who apply to the Sberbank hotline

In Kamchatka, a dairy plant was privatized 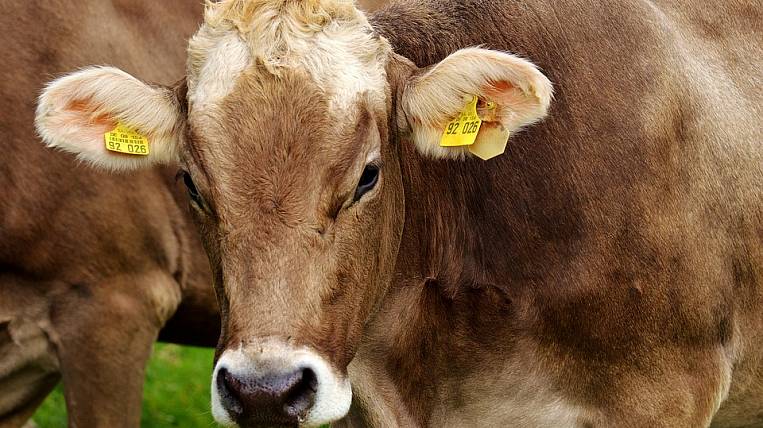 The largest agricultural enterprise for the production of milk privatized in Kamchatka. The Elizovsky municipal district became the owner of 100% of shares.

As reported by the district administration, on July 5 the first meeting of the Board of Directors of the new JSC Order of the Red Banner of Labor Zarechnoye took place. Previously, large-scale farming existed in the form of a unitary municipal enterprise. For more than 45 years it has been supplying dairy products to the Kamchatka market.

Now in “Zarechye” there are more than two and a half thousand heads of cattle. Half of them are dairy cows. Milk is processed at its own dairy with a capacity of 20 tons per day.

Potato producers will be supported in the Khabarovsk Territory