Notice: curl_setopt(): CURLOPT_SSL_VERIFYHOST no longer accepts the value 1, value 2 will be used instead in /home/admin/web/eastrussia.ru/public_html/gtranslate/gtranslate.php on line 101
 Number of abortions grows in Kamchatka - EastRussia | Far East
News January 26 2020
22:15 Chinese epidemiologists named the source of coronavirus
January 24 2020
17:27 In Russia, they want to reduce the tax for receiving accumulated pension
16:04 Russian cadets will take part in the celebration of the Republic of India Day

The number of abortions grows in Kamchatka 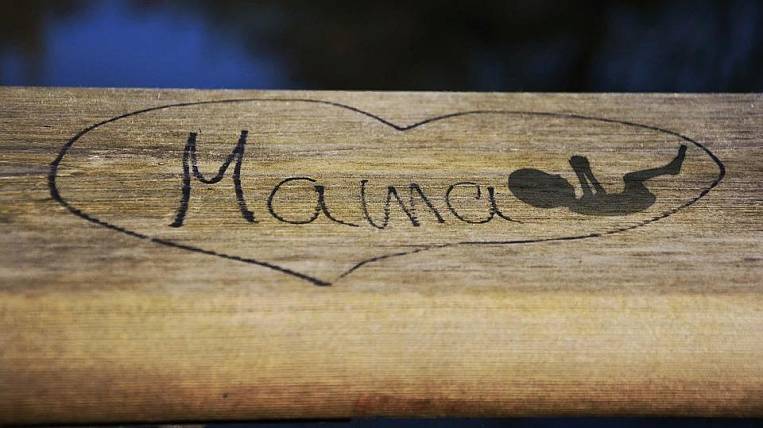 Photo: pixabay.com
In Kamchatka, the number of abortions has increased. In 2018, experts recorded more abortion incidents on 67 than in 2017.

According to doctors, the number of abortions in hospitals of the regional center is gradually decreasing, but this does not happen in the districts. Officials believe that many women who decide to terminate a pregnancy are not aware of government support measures for families with children. In order to reduce the number of abortions in the region, the specialists intend to strengthen the promotion of family values, informing the population about benefits and benefits for mothers.