Notice: curl_setopt(): CURLOPT_SSL_VERIFYHOST no longer accepts the value 1, value 2 will be used instead in /home/admin/web/eastrussia.ru/public_html/gtranslate/gtranslate.php on line 101
 In Kamchatka, a woman is suspected of killing her children - EastRussia | Far East
News January 24 2020
Jewish Autonomous Region 02:38 Three classes in Birobidzhan schools closed for quarantine
02:19 The source of mining messages was found in the Russian Federation
Kamchatka 02:00 Ex-head of Petropavlovsk-Kamchatsky extended arrest

In Kamchatka, a woman is suspected of killing her children 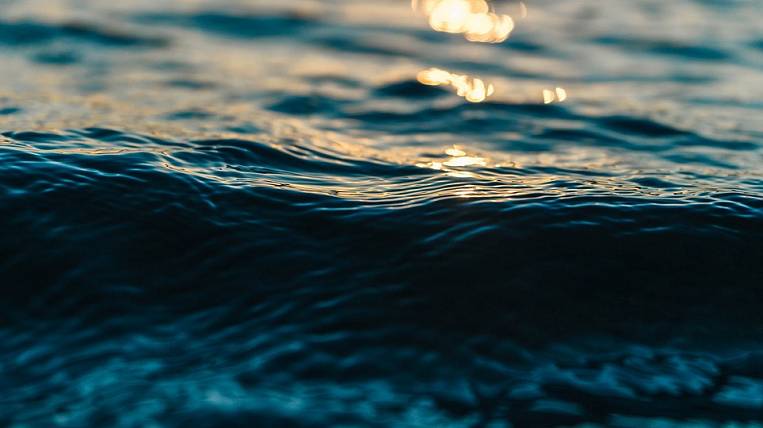 The Kamchatka Territory Investigative Committee opened a criminal case on the death of two young children. Presumably their own mother drowned them in the sea. Now the issue of the detention of a woman is being decided.

According to the press service of the department, suspected for 26 years, she lives in the city of Velyuchinsk. According to investigators, in the morning of September 9 she was in the coastal strip of Krasheninnikov Bay and drowned her children 1,5 months and five years old.

A preliminary investigation was carried out in law enforcement bodies and a case was opened under the article - murder of minors. Now the motive for committing a crime is being established. If a woman is found guilty, she faces life imprisonment.

In Kamchatka, they will reduce the amount of utility bills

Opinions Why did we put up with Korean poachers

What is hidden behind the armed conflict of North Korean fishermen and our border guards?