Notice: curl_setopt(): CURLOPT_SSL_VERIFYHOST no longer accepts the value 1, value 2 will be used instead in /home/admin/web/eastrussia.ru/public_html/gtranslate/gtranslate.php on line 101
 Large Indian investor visits Kamchatka - EastRussia | Far East
News January 29 2020
04:19 The expert named the date of arrival of coronavirus in Russia
Primorsky Krai 04:00 80 school classes in Primorye closed for quarantine
03:39 Ministry of Labor proposed to reduce the cost of living 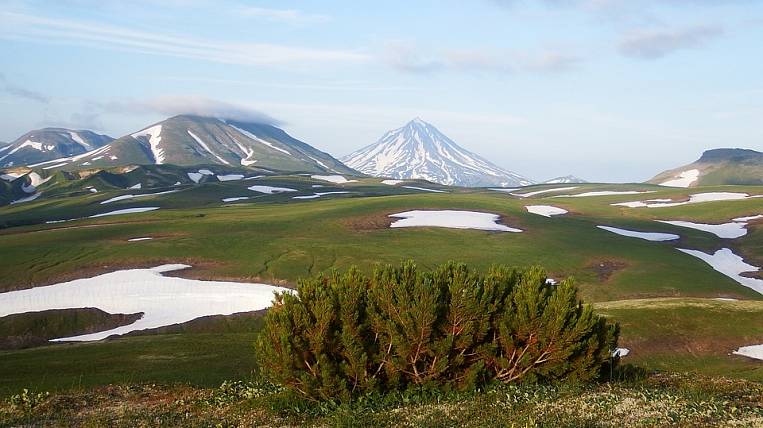 The Indian company Tata Power has launched a major investment project in the Kamchatka Territory. This became known during the fifth Eastern Economic Forum. We are talking about the development of the Krutogorovsky coal deposit in the Sobolevsky district of the region.

According to the press service of the Far East Investment Promotion and Export Support Agency, the company registered a subsidiary in Kamchatka and won an auction for the right to use the field. In its development, she is going to invest 750 million US dollars. The documentation for prospecting and evaluating exploration work has already been developed and a positive expert opinion has been received.

Tata Power became a resident of Kamchatka TOP, the borders of which were specially expanded for this project. ANO IPA claims that they have done everything possible for Indian investors to believe that business in the Far East is possible and will accompany the company along the entire path of the project. The agency noted that today, the Kamchatka territory of priority development is the most numerous in the number of residents. 83 companies have entered into investment agreements, the total investment will amount to 36,9 billion rubles.