Notice: curl_setopt(): CURLOPT_SSL_VERIFYHOST no longer accepts the value 1, value 2 will be used instead in /home/admin/web/eastrussia.ru/public_html/gtranslate/gtranslate.php on line 101
 On Sakhalin, the 2 new patrol boats have replenished the border guard of the FSB - EastRussia | Far East
News 02 April 2020
The Republic of Sakha (Yakutia) 09:42 In Yakutia introduced a mandatory analysis for coronavirus
Sakhalin Region 09:31 Million medical masks will go to Sakhalin
Primorsky Krai 09:11 Business in Primorye will be exempted from lease due to coronavirus


Jewish Autonomous Region 08:49 Infectious Diseases Reconfigured Hospital in EAO Due to Coronavirus
Primorsky Krai 08:47 Fuel oil spill in Primorsky Krai half eliminated
08:44 Dmitry Makarov Appointed Director of ATB for Khabarovsk Territory and EAO
08:35 Housing and communal services expenses among Russians will grow by a third
Amur Region 08:32 The prosecutor helped a resident of Amur Region to return the status of a person in need of housing


Primorsky Krai 08:16 The second patient after coronavirus was discharged in Primorye
08:02 Experts: coronavirus outbreak in Russia will end by summer
The Republic of Sakha (Yakutia) 08:00 Realtor in Yakutsk awaits trial for fraud
Amur Region 07:47 Automatic renewal of benefits introduced in the Amur region
07:29 Scientists have discovered the most important symptom of coronavirus

On Sakhalin, the 2 new patrol boats have replenished the border guard of the FSB

The installation at the UCPM "Mongoose" can hit surface and shore targets at distances up to 2 thousand meters at an altitude of up to 1,5 thousand meters. 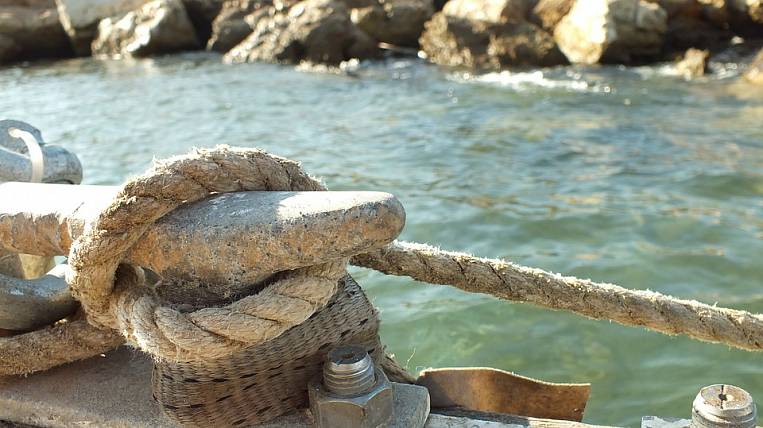 The units of the Coast Guard of the Frontier Directorate of the Federal Security Service of the Russian Federation in the Sakhalin Region have replenished 2 with new "Mongoose" boats.

From May to December this year the boats passed a program of factory running and state tests, the press service of the Frontier Department of the FSB in the Sakhalin region.

It is noted that these boats of the 12150 project will qualitatively enhance the Border Management, and their modern navigation system, communications and armament will allow border guards to fulfill the tasks of protecting the sea borders of the Russian Federation in the Sakhalin region.

Earlier in the year 2016, the Mangust launch, one 4 patrol ship of the Coral rank, and one Manatee entered the Frontier Board.
Tags: boat border Sakhalin
Related News: