Notice: curl_setopt(): CURLOPT_SSL_VERIFYHOST no longer accepts the value 1, value 2 will be used instead in /home/admin/web/eastrussia.ru/public_html/gtranslate/gtranslate.php on line 101
 On Sakhalin, the construction of the future mini LNG plant began - EastRussia | Far East
News February 21 2020
Kamchatka 08:38 The brightest ethnic exhibition opened in Petropavlovsk-Kamchatsky
The Republic of Buryatia 07:34 Buryatia will receive 14 billion rubles for bridges and overpasses
Primorsky Krai 07:04 Primorye may not have enough land for the "Far Eastern mortgage"

On Sakhalin, the construction of a future mini LNG plant 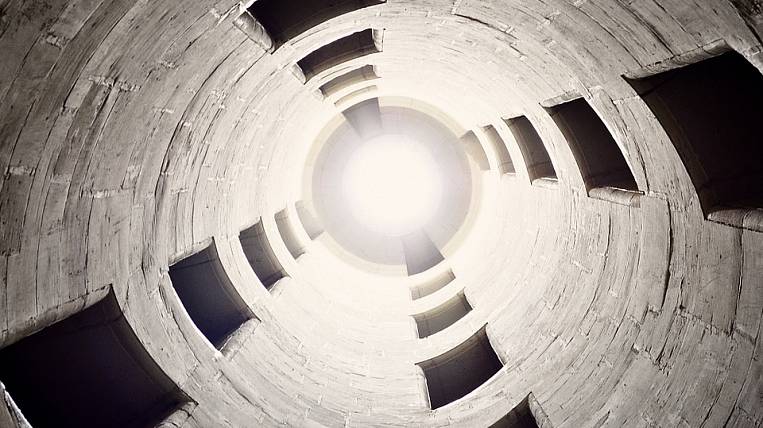 The cost of the project is estimated at about 800 million rubles, as the chief engineer of the company, Alexander Zinoviev, said.

According to him, the company has now begun to set up a construction site for the future LNG mini-plant. In April, 2017 is scheduled for completion of construction work, as well as the start of equipment installation. All equipment is ordered at Russian and foreign factories.

"In August of this year we are going to conduct trial testing and launch of the enterprise," Mr. Zinoviev noted.

It is reported that the first stage of the plant will produce 12 thousand tons of LNG per year.
Tags: LNG Sakhalin factory
Related News: