Notice: curl_setopt(): CURLOPT_SSL_VERIFYHOST no longer accepts the value 1, value 2 will be used instead in /home/admin/web/eastrussia.ru/public_html/gtranslate/gtranslate.php on line 101
 LNG plant to be built on Sakhalin - EastRussia | Far East
News February 21 2020
Kamchatka 08:38 The brightest ethnic exhibition opened in Petropavlovsk-Kamchatsky
The Republic of Buryatia 07:34 Buryatia will receive 14 billion rubles for bridges and overpasses
Primorsky Krai 07:04 Primorye may not have enough land for the "Far Eastern mortgage"

A plant to produce LNG will be built on Sakhalin 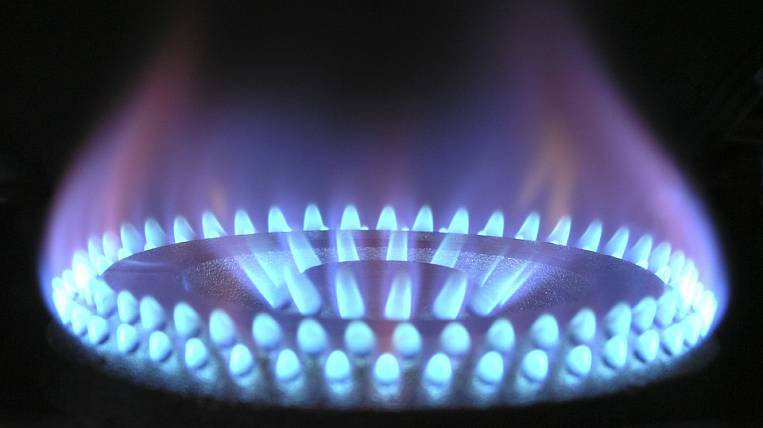 Gazprom will build a liquefied natural gas (LNG) production facility on Sakhalin. The first plant in Poronaysk will be built in 2021-2022.

The agreement on the construction of LNG complexes on the island was signed by the regional authorities and the company’s leaders at the St. Petersburg International Economic Forum. It is planned to build two phases of the plant, each will produce five tons of LNG per hour. According to the press service of the regional government, the timing of the construction of the second will become clear on the basis of an assessment of the results of the first phase.

The plant will become the basis for the formation of new areas in the region: electricity and heat supply for autonomous consumers by sources operating on LNG, bunkering, KrioAZS. The production will provide gas to remote areas in northern Sakhalin and the Kuril Islands. LNG is also planned to be used for the needs of autonomous energy and transport.