Notice: curl_setopt(): CURLOPT_SSL_VERIFYHOST no longer accepts the value 1, value 2 will be used instead in /home/admin/web/eastrussia.ru/public_html/gtranslate/gtranslate.php on line 101
 WEF-2019 to discuss new mechanisms to stimulate economic growth in the Far East - EastRussia | Far East
News February 28 2020
Primorsky Krai 11:59 Preparations for WEF 2020 began in Primorye
11:25 Experts have estimated the possible loss of the budget due to the abolition of tax for the poor
10:24 Over a thousand hectares reported on land use 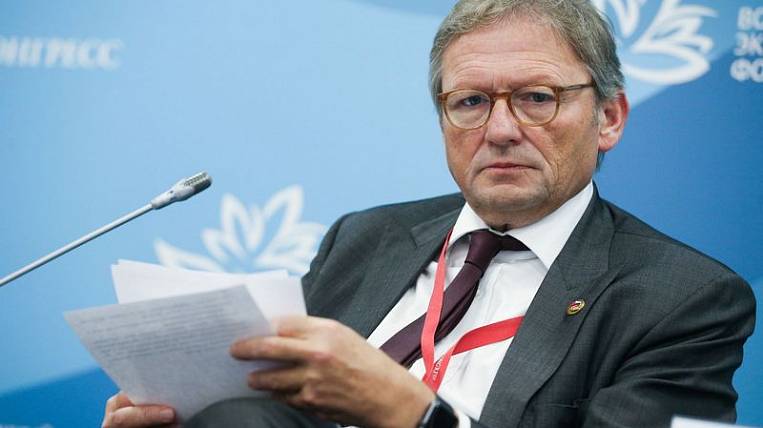 As part of the business program of the Fifth Eastern Economic Forum, discussions will be held on new mechanisms that could stimulate economic growth in the Far East. By 2035, according to the national program, this indicator in the region should be increased by 6%. The discussion will be attended by representatives of Russian ministries, the business community, the governors of the Far Eastern Federal District and foreign experts.

According to the organizers, within the framework of the forum, the session “Competition of countries for economic growth. What is the plan of Russia? ”, During which participants will discuss Russian and international experience in stimulating the economy. Tools will also be offered that can be included in the Roadmap for Sustainable Growth of the Non-Oil Sector of the Russian Economy.

“We need to grow at the rate of 5 – 5,6% per year to 2024. We need a proactive policy, otherwise by the 2023 year we will become the seventh economy in the world - Indonesia will bypass us. The task of economic growth is shared by both the economic authorities and society as a whole, ”said Boris Titov, the Presidential Commissioner for the Protection of Entrepreneurs, who will act as moderator of the session.

Russia wants to minimize risks from supply disruption from China