Notice: curl_setopt(): CURLOPT_SSL_VERIFYHOST no longer accepts the value 1, value 2 will be used instead in /home/admin/web/eastrussia.ru/public_html/gtranslate/gtranslate.php on line 101
 Digital Assets Center to be presented at WEF - EastRussia | Far East
News January 22 2020
04:46 Proposals for creating an airline for the Far Eastern Federal District have been submitted to the government
04:30 Named the profitable ways to buy dollars for rubles
Khabarovsk Krai 04:19 The authorities of the Khabarovsk Territory are ready to get rid of an expensive yacht at half price

Digital assets center to be represented at WEF 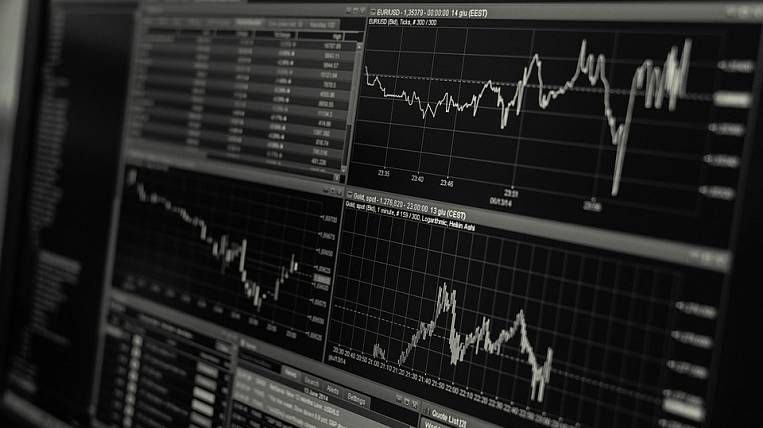 The Center for Digital Financial Assets will be presented at the fifth Eastern Economic Forum. The project is being developed by Amber Global Limited and the largest cryptocurrency exchange Huobi. They are going to realize it on Russky Island in the Primorsky Territory.

According to the Far East Investment Promotion and Export Support Agency (ANO IPA), the main task of the Center will be the development and circulation of financial instruments based on distributed data networks. These tools will be used to finance Far Eastern enterprises and sell their products on international markets.

“The center is planning to organize digital assets secured by products of Far Eastern enterprises. The turnover of commodity supply futures and depositary receipts will be adjusted. A number of trading platforms for cryptocurrencies are planned to be opened. We are developing a number of special products,” said Vyacheslav Borisov, investment director of ANO API.

In the near future, Russia will have a legislative base for the work of such a center. In its third reading, the State Duma has already adopted a law that regulates the process of attracting investments using information technology and defines the legal framework for crowdfunding operators. After the project is approved by the Federation Council, the project will begin on Russky Island.