Notice: curl_setopt(): CURLOPT_SSL_VERIFYHOST no longer accepts the value 1, value 2 will be used instead in /home/admin/web/eastrussia.ru/public_html/gtranslate/gtranslate.php on line 101
 The penalty for underfilling will be toughened in Russia - EastRussia | Far East
News January 29 2020
02:46 Мутко возглавил госкомпанию «ДОМ.РФ»
02:26 Three checkpoints with China closed in the Far East
Khabarovsk Krai 02:00 The man who left the children at the airport came to the investigators himself


Amur Region 07:31 Flights from Blagoveshchensk to Sanya suspended due to coronavirus
Primorsky Krai 07:16 Homes for interest holders can be completed at the federal expense in Primorye
More news
Media News2
HOME News 24.10.2019 10:25

The penalty for underfilling of fuel will be tightened in Russia 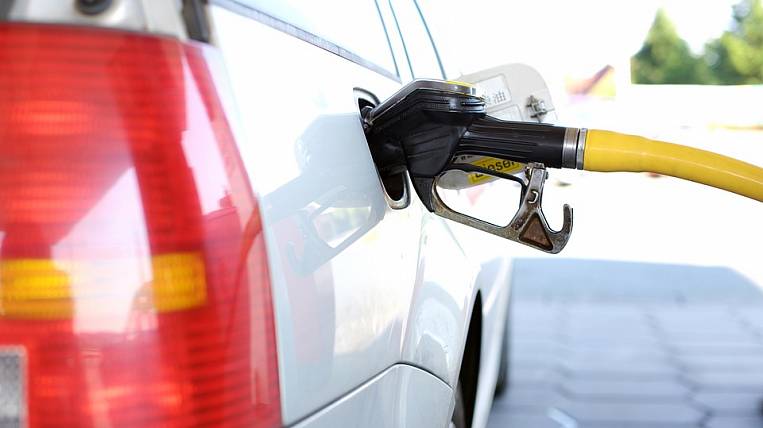 Intention to tighten punishment for underfilling of fuel in 2021 year. Sanctions want to be included in the new version of the Code of Administrative Violations, work on which is already underway.

The Ministry of Industry and Trade of Russia is preparing a project according to which turnover fines will amount to 500 thousand rubles. They intend to include it in the new code, which will enter into force on January 1 of 2021 of the year. As they write "News" previously it was assumed that the corresponding bill would be submitted to the State Duma in the current autumn session, but the government returned it to the Ministry of Industry and Trade.

The current version of the bill provides for a penalty for underfilling of fuel in the amount of 1% of the total revenue of gas stations for the previous year, but not less than 500 thousand rubles. In case of repeated violation - the fine will increase to 3%, but not less than two million rubles.

The concept of minimum wage may disappear from Russian legislation

Kamchatka In the oil captivity

Why did the prices for gasoline go up in Kamchatka and how to get them back now?