Notice: curl_setopt(): CURLOPT_SSL_VERIFYHOST no longer accepts the value 1, value 2 will be used instead in /home/admin/web/eastrussia.ru/public_html/gtranslate/gtranslate.php on line 101
 Khabarovsk population over 1 year increased by 1% - EastRussia | Far East
News January 24 2020
17:27 In Russia, they want to reduce the tax for receiving accumulated pension
16:04 Russian cadets will take part in the celebration of the Republic of India Day
Amur Region 14:17 Deadly coronavirus found in Heilongjiang

The population of Khabarovsk for 1 year increased by 1% 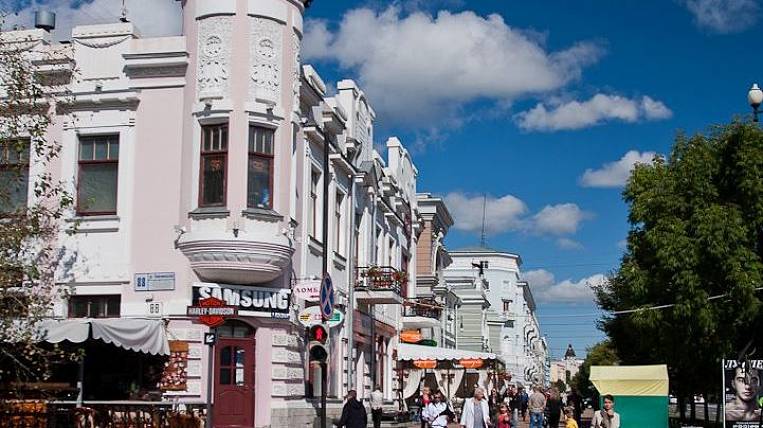 Photo: from the site travel.khv.ru

In September last year, the population was 611 thousand people. Thus, the urban population growth for the year was about 1%.

The main impact on the increase in the population had a reduction in migration losses of the city. So, for January - August of this year, they amounted to 237 people, while in the same period last year - more than 3 thousand people. The natural increase in the regional capital for 9 months of this year was 761 people.

Interestingly, for the 9 months of this year, residents of the city spent almost 134 billion rubles in stores, and 8,6 billion - in catering. In general, the turnover of all city organizations for 9 months amounted to 324 billion rubles.

Recall that in the second place in the population among the Far Eastern cities follows Vladivostok, on the third - Yakutsk, on the fourth - Komsomolsk-on-Amur.