Irkutsk Region 02:18 Snowstorms will fall on the Irkutsk region
02:00 Medvedev called the reasons for the resignation of the Russian government
More news
Media News2
HOME News 31.10.2019 11:38

Navigation closed in seven districts of the Khabarovsk Territory 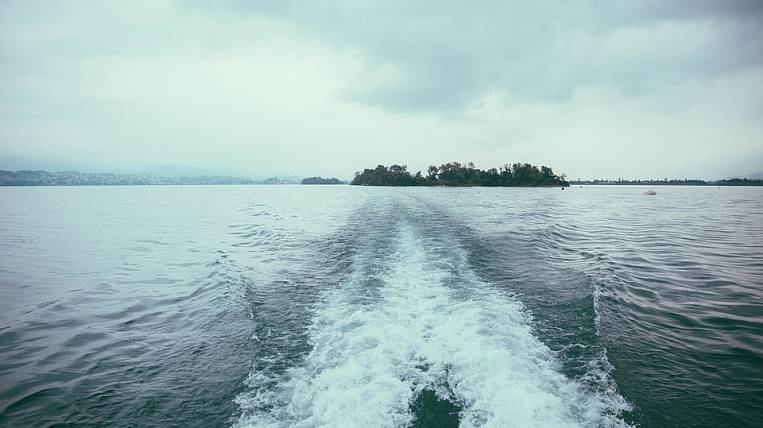 Navigation closed in seven districts of the Khabarovsk Territory. This is due to weather conditions and steady freezing temperatures. Starting October 30, small boats are not allowed to enter the water in these territories.

According to the press service of the regional GU EMERCOM of Russia, the ban applies to Ayano-May, Okhotsk, Verkhnebureinsky, Tuguro-Chumikansky, Nikolaev districts, the district named after Polina Osipenko and the city of Khabarovsk. Starting November 1, navigation will close in Khabarovsk, Solnechny, Ulchsky, districts and the city of Komsomolsk-on-Amur.

As for the sea coast, in the Soviet-Havana and Vaninsky districts, the season will end on November 5. In the southern regions of the region, movement on water bodies is still open, but rescuers call for caution. At night, frosts form due to frosts, the probability of icing of the hull of small vessels increases, which contributes to the deterioration of their stability and maneuverability.