Notice: curl_setopt(): CURLOPT_SSL_VERIFYHOST no longer accepts the value 1, value 2 will be used instead in /home/admin/web/eastrussia.ru/public_html/gtranslate/gtranslate.php on line 101
 New Head of Far Eastern Operational Customs Appointed - EastRussia | Far East
News February 28 2020
02:31 Ulan-Ude and Vladivostok will be connected by direct flight
Primorsky Krai 02:08 Deputy Chairman of the Siberian Branch of the Russian Academy of Sciences Blagodyary sent to the colony
February 27 2020
Irkutsk Region 22:18 Irkutsk citizens can receive grants for dairy farms 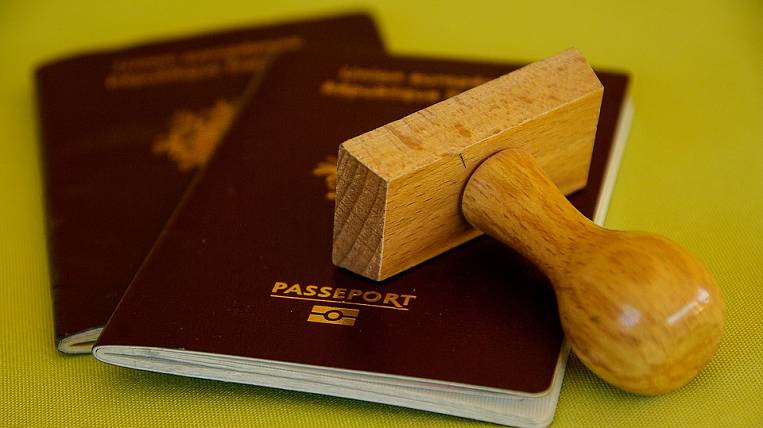 A new leader has been appointed at the Far Eastern Operational Customs. His predecessor quit after a series of searches that took place at the department. According to the DVTU press service, the chair was taken by Evgeny Bavin, who once served in the coastal department of the FSB of Russia.

As the Interfax, with reference to law enforcement agencies, a year ago, investigative actions and searches were conducted at the Far Eastern Operational Customs. Its leader was a witness in the case and later quit the service of his own free will. In March, the first deputy head of the Far Eastern Customs Administration was arrested. He was suspected of receiving a bribe.

As suggested by law enforcement agencies from 2015 to 2017, the suspect received more than 26 million rubles from one of the companies in exchange for general protection. He faces eight to fifteen years in prison.