Notice: curl_setopt(): CURLOPT_SSL_VERIFYHOST no longer accepts the value 1, value 2 will be used instead in /home/admin/web/eastrussia.ru/public_html/gtranslate/gtranslate.php on line 101
 German automaker Volkswagen plans to put more than 400 thousand cars on new energy carriers to 2020 in the Chinese market - EastRussia | Far East
News 04 April 2020
03:00 Coronavirus in the Far East: information on the morning of April 4
03 April 2020
The Republic of Sakha (Yakutia) 15:37 To reduce the down payment on the Far Eastern mortgage offer in Yakutia
Khabarovsk Krai 15:14 Duty groups will open in kindergartens of Khabarovsk

The company previously announced that it will present 15 models of cars on new energy carriers in China in the next three to four years to meet the environmental protection needs in the Chinese market, as well as 10 models around the world in the next decade. 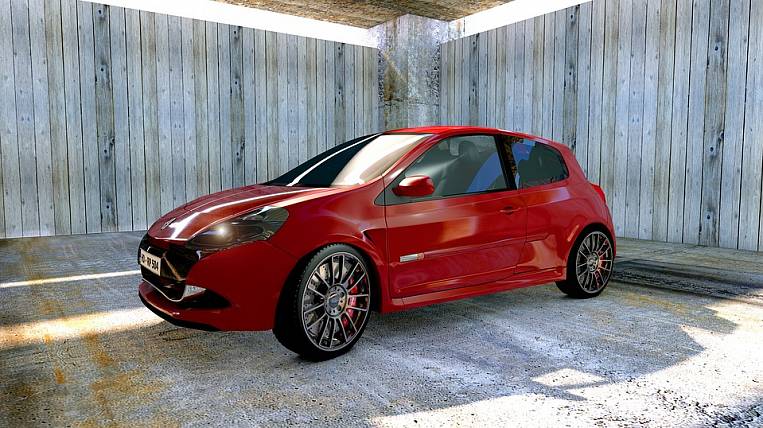 According to the chief executive officer of Volkswagen-China, Professor Jochem Heizmann, according to the plan, by the year 2025 the number of such vehicles will increase to 1,5 million.

He also noted that sales of the company's cars on new energy sources, according to expectations, were achieved in 2025 from 2 to 3 million units. This will be about 20-25% of the company's total sales.

Chinese doctor called the end date of the coronavirus pandemic