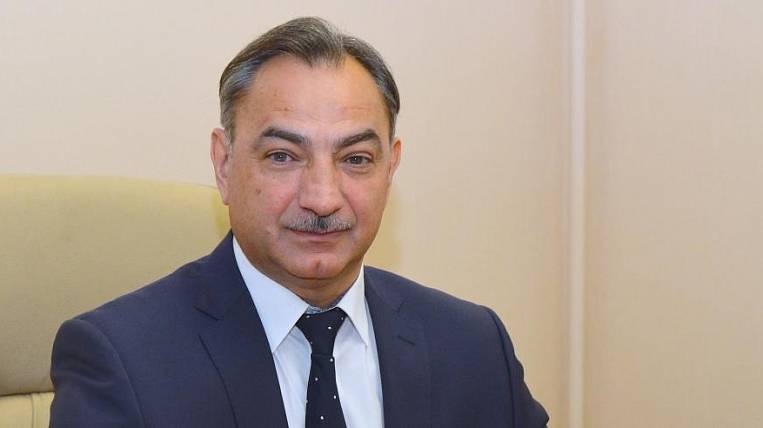 Earlier, the governor of the Khabarovsk Territory, Sergei Furgal, decided to reorganize the committee for trade, food and processing industries. It was decided to return the structure back to the Ministry of Agriculture. Now it is being reformed. As the press secretary of the regional governor, Nadezhda Tomchenko, told EastRussia, Nikolay Kretsu left to reduce his position. From holding the fair "Our choice of 27", which will be held on 14-15 in June on the embankment of Khabarovsk, Nikolai Stepanovich was suspended.

Where he will work in the future is still unknown. In his address to colleagues, Creutz thanked them for their cooperation, noting the main achievements of the committee over the past three years. Among them are the projects "Our Choice 27", "People's Table", "People's Card" and the exhibition-fair "Our Choice 27", which is recognized by the Ministry of Industry and Trade of the Russian Federation as the best fair in the country. Kretsu also noted the success of the committee in the fight against counterfeit alcohol. In the ranking of the legality of retail sales of alcohol, which is compiled by the Rosalkogolregulirovaniem, the Khabarovsk Territory has moved from 11 place to third.

Independent gas stations in Russia asked for benefits due to coronavirus

Opinions Who are the Far Eastern entrepreneurs?

The first steps (the first essay)