Notice: curl_setopt(): CURLOPT_SSL_VERIFYHOST no longer accepts the value 1, value 2 will be used instead in /home/admin/web/eastrussia.ru/public_html/gtranslate/gtranslate.php on line 101
 NOVATEKU denied funding for terminal in Kamchatka - EastRussia | Far East
News February 23 2020
17:02 Russians are massively refinancing a mortgage
The Republic of Sakha (Yakutia) 15:03 Zhilfin experts: they will not let you earn money on the “Far Eastern mortgage”
14:49 Leave for medical examination approved by the government

NOVATEKU denied funding for a terminal in Kamchatka 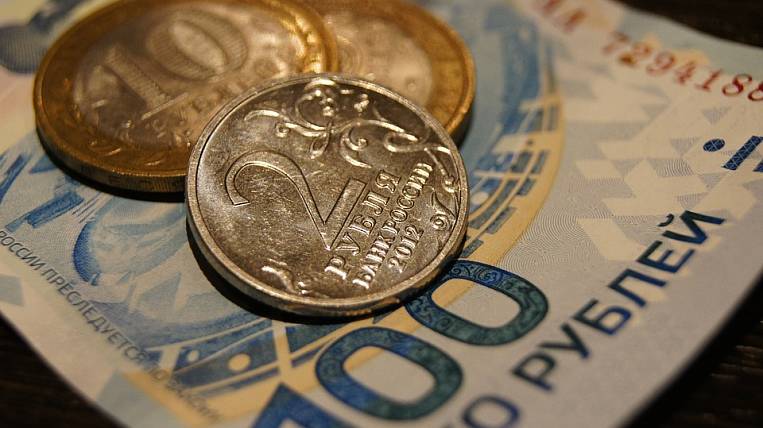 Not a single NOVATEK project fell into the federal budget for the 2020 year, including the creation of infrastructure for a terminal for transshipment of liquefied natural gas in Kamchatka.

As the KommersantDeputy Prime Minister Maxim Akimov, in charge of transport, advocated for additional funding for NOVATEK's projects in the budget for 2020-2022. Rosatom, as the infrastructure operator of the Northern Sea Route, also supports this, but the Finance Ministry believes that the money should be redistributed as part of a comprehensive plan for the modernization and expansion of the main transport infrastructure. This means that some projects in the plan will have to be abandoned.

The Ministry of Finance declares that the budget commission, when forming the budget for the 2020-2022 years, decided to consider the possibility of allocating financing to the terminal in Kamchatka 2021 the year when the next budget will be formed. The Kamchatka terminal is not included in either the KPMI or other state programs. Now work is underway to include it in the federal project “Sea Ports of Russia”.

NOVATEK itself, together with Total, Chinese CNPC and CNOOC, as well as Japanese Mitsui plans to invest billions of rubles in the 60 terminal. The company has already asked the government for support, then it was about 28 billion, but the authorities could not find money on this project. Recently, Leonid Mikhelson again asked the president allocate 20 billion rubles for the terminal in Kamchatka. Financing is necessary for the federal infrastructure - the berth and other facilities that a private investor cannot legally own.