Notice: curl_setopt(): CURLOPT_SSL_VERIFYHOST no longer accepts the value 1, value 2 will be used instead in /home/admin/web/eastrussia.ru/public_html/gtranslate/gtranslate.php on line 101
 New diamond production launches in Primorye - EastRussia | Far East
News February 17 2020
The Republic of Sakha (Yakutia) 16:05 Cost of living increased in Yakutia
Primorsky Krai 14:47 On the lands of the Ministry of Defense in Primorye will build social housing
Khabarovsk Krai 13:38 The epidemic threshold for colds exceeded in the Khabarovsk Territory


Irkutsk Region 05:00 Reclamation of Angara region after floods will be checked by vice prime minister
Primorsky Krai 04:39 Parking for 500 seats will receive Vladivostok by the end of the year
More news
Media News2
HOME News 23.01.2020 02:00 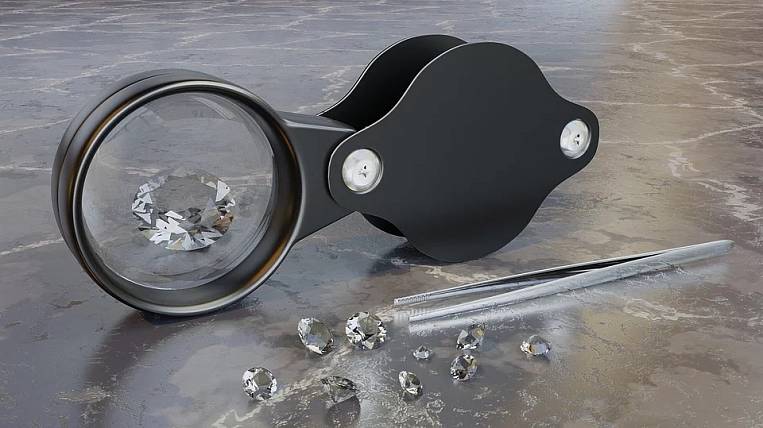 The company has already created more than 70 jobs, and subsequently the resident intends to increase their number to 200. According to the press service of the Ministry of Eastern Development, raw materials will be provided by his own jewelry production in India and Botswana, focused on the export of wedding jewelry and accessories.

The rough diamonds of the resident of the free port of Vladivostok will be supplied by Alrosa. “M. Suresh Vladivostok” plans to gradually increase production volumes and develop niche Russian jewelry products.

An early diamond cutting factory in Vladivostok was opened by the SPV resident KGK DV, and Sabiem LLC launched a jewelry-cutting and cutting cluster in the Kangalassi Industrial Park in Yakutia. The total investment portfolio of jewelry projects in the Far East exceeds 1,5 billion rubles.

Snowstorm and strong wind will lay on Vladivostok