Notice: curl_setopt(): CURLOPT_SSL_VERIFYHOST no longer accepts the value 1, value 2 will be used instead in /home/admin/web/eastrussia.ru/public_html/gtranslate/gtranslate.php on line 101
 New case opened against convicted ex-director of Yakut airport - EastRussia | Far East
News January 18 2020
The Republic of Sakha (Yakutia) 10:33 A private concessionaire was chosen for the construction of a bridge across the Lena
January 17 2020
17:43 Banks reduce mortgage requirements
14:30 Putin's rating increased after the announcement of the message


Irkutsk Region 07:08 4 billion rubles will be required for the resettlement of floaters in the Angara region
06:46 The human factor could cause an emergency with SSJ 100 in Domodedovo
More news
Media News2
HOME News 21.08.2019 03:09 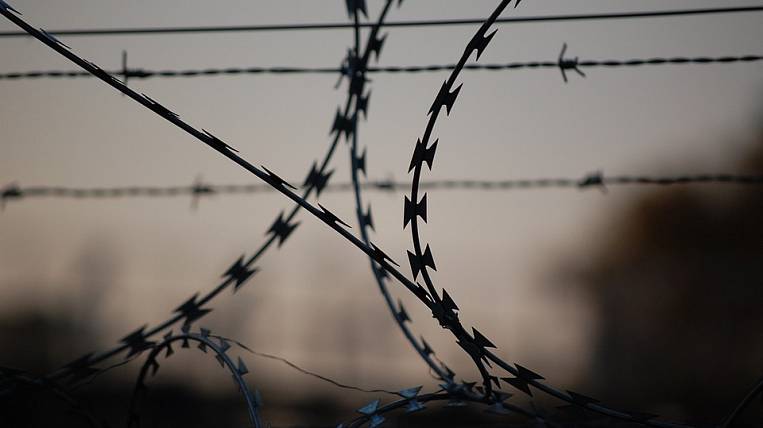 The ex-director of the Yakut airport is again suspected of receiving a bribe on an especially large scale. Previously, a man was convicted of a similar crime. He was sentenced to nine years in prison in a maximum security colony.

According to the press service of the East Siberian Investigation Directorate for Transport, the new case is due to the fact that according to the investigation, from February 2016 to March 2018, the ex-director received a bribe of more than three million rubles from one of the commercial organizations. In return, he promised the unhindered implementation of activities to maintain the utilities of the Yakut airport. The criminal investigation is ongoing.

Earlier on similar the man did not plead guilty. Then the size of the bribe amounted to 14 million rubles. At the trial, the airport’s ex-director said that he received the money legally and spent it on good goals for the city — on repairing roads and sidewalks, supporting gifted schoolchildren and students, and helping orphans.