Notice: curl_setopt(): CURLOPT_SSL_VERIFYHOST no longer accepts the value 1, value 2 will be used instead in /home/admin/web/eastrussia.ru/public_html/gtranslate/gtranslate.php on line 101
 New Prosecutor Appointed in Birobidzhan - EastRussia | Far East
News February 20 2020
Khabarovsk Krai 14:10 They want to build a new CHP in Khabarovsk by 2025
Primorsky Krai 13:55 250 million rubles will be added to the social infrastructure of Primorye
Kamchatka 13:27 Trutnev: Kamchatka pulls the Far East back 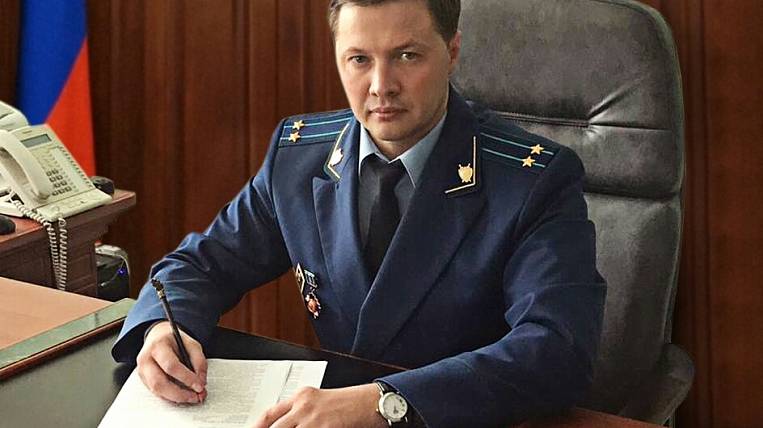 A new prosecutor has been appointed in the capital of Jewish autonomy. Since September 18, this position has been held by Anton Nikolenko.

According to the press service of the prosecutor’s office Birobidzhan, Anton Nikolenko graduated from the law faculty of the Saratov State Academy of Law. He has been working in law enforcement since 2005 of the year. In 2018, he was appointed head of the department for the supervision of the criminal procedure and operational search activities of the EAO prosecutor's office.

The chair of the head of the city department was vacated at the beginning of the summer of 2019 - Roman Yakunin, senior adviser to justice, resigned of his own free will. After this, the duties of the prosecutor were performed by Anton Nikolenko.