Notice: curl_setopt(): CURLOPT_SSL_VERIFYHOST no longer accepts the value 1, value 2 will be used instead in /home/admin/web/eastrussia.ru/public_html/gtranslate/gtranslate.php on line 101
 JSC "Port Vanino" in February will put into operation four new snow blowers for dust control during coal transshipment - EastRussia | Far East
News February 28 2020
Primorsky Krai 11:59 Preparations for WEF 2020 began in Primorye
11:25 Experts have estimated the possible loss of the budget due to the abolition of tax for the poor
10:24 Over a thousand hectares reported on land use

Under negative temperatures, this is the most effective technological solution for combating coal dust. 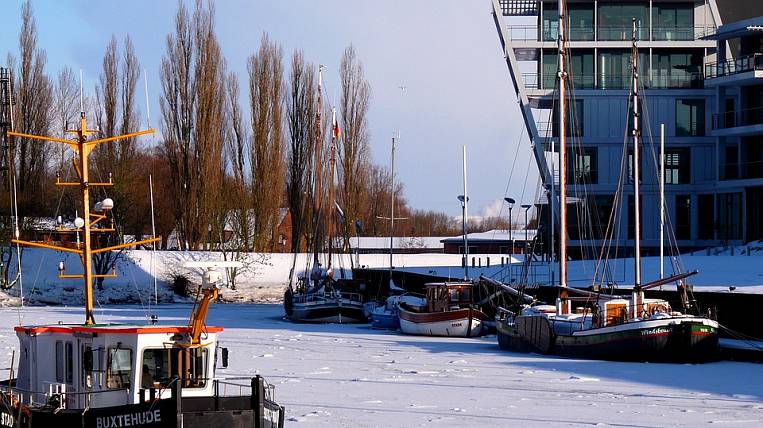 According to the press service of Port of Vanino, new snow generators will form a cloud of snow fog in a radius of up to 100 meters, which effectively precipitates dust mist. This equipment will be used year-round, because in the summer it forms a water mist.

As the general director of JSC "Port Vanino" notes, "during 2017 year we will continue active work in the direction of increasing the safety of activities." It is also reported that the new snowmakers will cover the entire territory of the port, so the dusting of bulk cargo will be minimized.

Recall that the first such snow generator was tested at the port at the end of last year.

Earlier on Eastrussia.ru сообщалосьthat the residents of the village of Vanino, appealed to the executive committee of the regional branch of the ONF with a request to resolve the situation with the unfavorable environmental situation.

A new ferry is being prepared for the descent to Sakhalin.