Notice: curl_setopt(): CURLOPT_SSL_VERIFYHOST no longer accepts the value 1, value 2 will be used instead in /home/admin/web/eastrussia.ru/public_html/gtranslate/gtranslate.php on line 101
 De-energized villages of Khabarovsk Territory will be connected to backup source - EastRussia | Far East
News February 28 2020
Primorsky Krai 11:59 Preparations for WEF 2020 began in Primorye
11:25 Experts have estimated the possible loss of the budget due to the abolition of tax for the poor
10:24 Over a thousand hectares reported on land use 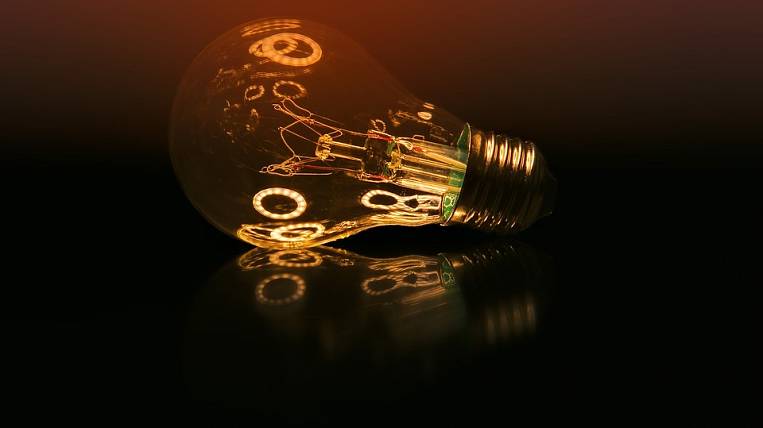 A backup power source was delivered to de-energized villages of the Verkhnebureinsky district of the Khabarovsk Territory. An electric car was delivered from the Jewish Autonomy by rail. Boiler rooms should be brought to operating power by the end of the day on January 20.

According to the press service of the regional department of the Ministry of Emergencies, one such car is already working at the scene. Four boiler houses were supplied from him in the affected settlements of Tyrma and Alanap. This allowed to supply heat to residential buildings and social facilities. Another energy car is needed to supply electricity.

Power failure occurred due to transformer failure substations. Over 410 houses fell under the outage, 208 of which are private. About 2,1 thousand people live in them. In addition, local schools, a hospital, a kindergarten, a railway station and four boiler houses were affected. Now the issue of the delivery of a new transformer substation from Buryatia is being decided.