Notice: curl_setopt(): CURLOPT_SSL_VERIFYHOST no longer accepts the value 1, value 2 will be used instead in /home/admin/web/eastrussia.ru/public_html/gtranslate/gtranslate.php on line 101
 Deceived investors will pay compensation in Yakutia - EastRussia | Far East
News January 22 2020
Irkutsk Region 23:15 Payment of regional materiel will be extended in Angara
22:37 Many parents want to send to retire earlier
21:40 Putin called for a review of the composition of the consumer basket


The Republic of Sakha (Yakutia) 07:00 The head of Yakutia opposed synthetic diamonds for ALROSA
Primorsky Krai 06:48 The head of the Ministry of Finance was appointed in the Primorsky Territory
More news
Media News2
HOME News 19.11.2019 04:00

Deceived equity holders will be paid compensation in Yakutia 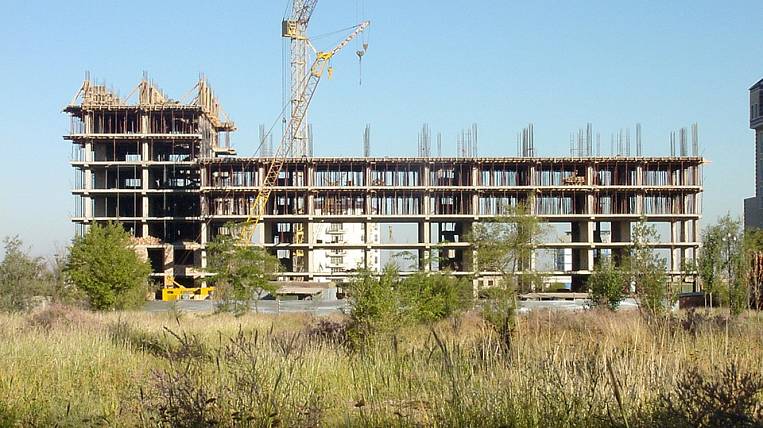 The Supervisory Board of the Foundation for the Protection of the Rights of Citizens-Participants in Shared Construction, chaired by the Deputy Chairman of the Government of Russia Konstantin Chuychenko, Head of the Government Apparatus, decided to pay compensation to victims of unscrupulous developers on 56 problem homes in eight regions of the country. Among them were interest holders from Yakutia.

Compensation will be given to house holders along Petra Alekseeva Street, 68, 1 building. The developer of Simiir LLC was supposed to put the facility into operation in the second quarter of 2017, but did not do so. Now the construction readiness of the house is less than 15%. For this reason, equity holders are easier to receive compensation than to wait for the completion of work.

According to the press service of the Government of Yakutia, legal conflicts became the most serious obstacle to completing the construction of Simiir LLC facilities. According to the court decision, the land plots under residential buildings must be returned by the developer to another legal entity, since he did not pay for them.