Notice: curl_setopt(): CURLOPT_SSL_VERIFYHOST no longer accepts the value 1, value 2 will be used instead in /home/admin/web/eastrussia.ru/public_html/gtranslate/gtranslate.php on line 101
 Mandatory drug certification canceled in Russia - EastRussia | Far East
News February 21 2020
Kamchatka 08:38 The brightest ethnic exhibition opened in Petropavlovsk-Kamchatsky
The Republic of Buryatia 07:34 Buryatia will receive 14 billion rubles for bridges and overpasses
Primorsky Krai 07:04 Primorye may not have enough land for the "Far Eastern mortgage" 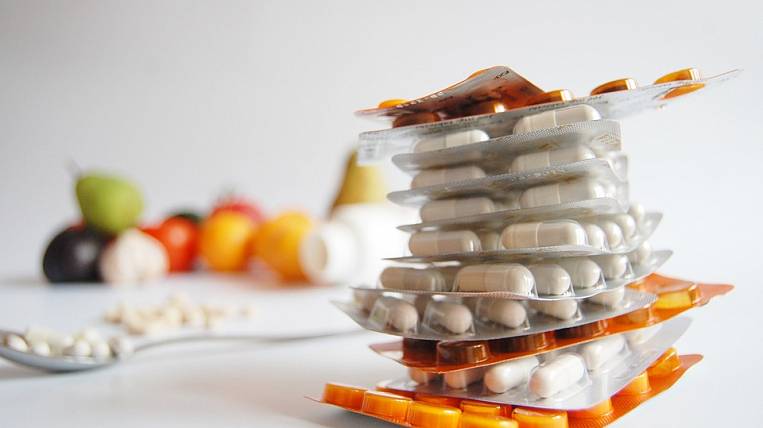 The Russian government has established a new procedure for introducing drugs into civilian circulation. Now, instead of mandatory certification or the adoption of a declaration of conformity for the drug, manufacturers or organizations importing drugs into the country will have to submit data to Roszdravnadzor.

The new rules will enter into force on November 29. As noted in decree government, for the introduction of immunobiological preparations into circulation, it will be necessary to obtain permission from Roszdravnadzor.

They will introduce drugs into circulation with the involvement of testing laboratories of federal institutions. To assess the quality of the drugs, they will be able to send samples for testing to other accredited laboratories.

As for immunobiological preparations, the commission on the quality of such drugs will be introduced into circulation. It will include representatives of the Russian Ministry of Health, Roszdravnadzor, the Ministry of Industry and Trade, pharmaceutical associations and leading experts in this field.