Notice: curl_setopt(): CURLOPT_SSL_VERIFYHOST no longer accepts the value 1, value 2 will be used instead in /home/admin/web/eastrussia.ru/public_html/gtranslate/gtranslate.php on line 101
 Reindeer breeding enterprise in Kamchatka after intervention of prosecutor's office paid 11 million debts on wages - EastRussia | Far East
News 02 April 2020
Trans-Baikal Territory 19:50 Alexander Osipov introduced prohibition in Transbaikalia
19:16 Putin extended the day off until April 30
15:06 Russia will spend 500 million on the export of its citizens from abroad 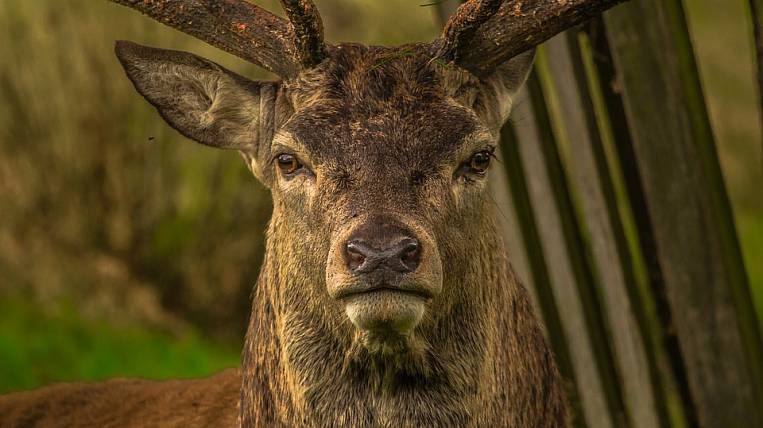 The prosecutor's office in Petropavlovsk-Kamchatsky was approached by employees of Kamchatolenprom with a complaint about non-payment of salaries. During the audit it was found out that from July to October this year a number of employees were not paid a salary. In total, the enterprise left 135 employees without money.


The reason, which they say in the company - the failure of slaughter in the summer. Immediately after verification, the company’s management repaid the debt in full. 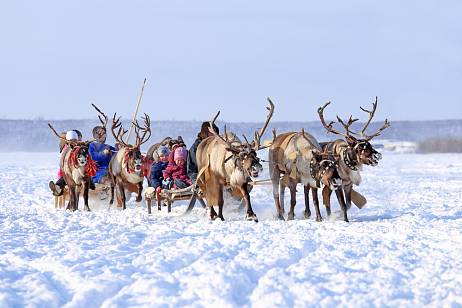