Notice: curl_setopt(): CURLOPT_SSL_VERIFYHOST no longer accepts the value 1, value 2 will be used instead in /home/admin/web/eastrussia.ru/public_html/gtranslate/gtranslate.php on line 101
 Defined the first regional operator of preferential mortgages in the Far Eastern Federal District - EastRussia | Far East
News 02 April 2020
Trans-Baikal Territory 19:50 Alexander Osipov introduced prohibition in Transbaikalia
19:16 Putin extended the day off until April 30
15:06 Russia will spend 500 million on the export of its citizens from abroad 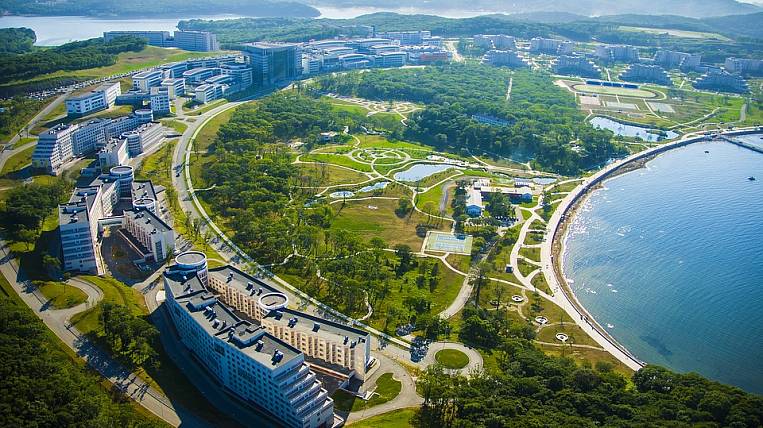 In Primorye, the operator of the program of preferential Far Eastern mortgages was appointed. This is the first region that has decided on the curator of the project.

According to the press service of the regional administration, the authority was transferred to the Housing Development Corporation. It is assumed that young families will be able to take preferential mortgages at 2% from this year already. It is issued for the purchase of housing in the primary market or for the construction of a house.

A certain condition for obtaining preferential mortgages at 2% for the Far East may be length of stay in the purchased apartment. This criterion will exclude those who plan to leave the region.

Almost three billion rubles from the federal budget in 2020 will be required to subsidize the program. Russian President Vladimir Putin at a plenary meeting of the Fifth Eastern Economic Forum announced that he approved the idea of ​​providing preferential mortgages for residents of the regions of the Far East.

So that the Far East can get a loan, the Ministry of Eastern Development capitalizes Development Fund of the Far East, he will work with regional mortgage agencies. Earlier, the Russian government reduced for some categories of residents of the Far East mortgage rate. Measures taken to support fertility in the DFO.