Notice: curl_setopt(): CURLOPT_SSL_VERIFYHOST no longer accepts the value 1, value 2 will be used instead in /home/admin/web/eastrussia.ru/public_html/gtranslate/gtranslate.php on line 101
 Optimization of flat tariffs in the Far Eastern Federal District will be undertaken by a special commission - EastRussia | Far East
News January 18 2020
The Republic of Sakha (Yakutia) 10:33 A private concessionaire was chosen for the construction of a bridge across the Lena
January 17 2020
17:43 Banks reduce mortgage requirements
14:30 Putin's rating increased after the announcement of the message


Irkutsk Region 07:08 4 billion rubles will be required for the resettlement of floaters in the Angara region
06:46 The human factor could cause an emergency with SSJ 100 in Domodedovo
More news
Media News2
HOME News 04.12.2019 02:14 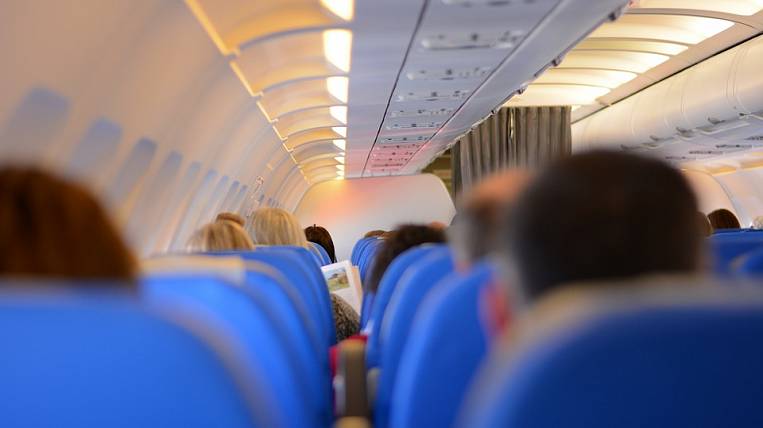 To optimize the mechanism of “flat fares” for airline tickets for the Far East, a working group will be created in the Cabinet of Ministers. It will include representatives of Aeroflot, the Ministry of Transport of Russia and the Ministry of Eastern Development.

According to TASS Deputy Prime Minister - Presidential Envoy to the Far Eastern Federal District Yuri Trutnev, the commission will consider a range of issues. One of the main problems, the official called the lack of tickets, which is formed, inter alia, due to their redemption by shift workers.

Earlier, deputies demanded The Ministry of Transport has proposals for solving the problem of “flat” tariffs. All-Russian Passenger Association turned to the head of the Ministry of Transport, Eugene Dietrich, with a request to solve the problem with air tickets. Aeroflot, which sells most of the tickets in the Far Eastern Federal District at a “flat” fare, with regular complains about the loss-making scheme - it is not subsidized from the budget, but is a social burden on the carrier.

Yuri Trutnev previously spoke out against the sale of airline tickets at flat rates for shift workers who work in the Far East. At the same time, the official noted that tickets at affordable prices should be preserved for other residents.