Special fire regime may be in the Amur region 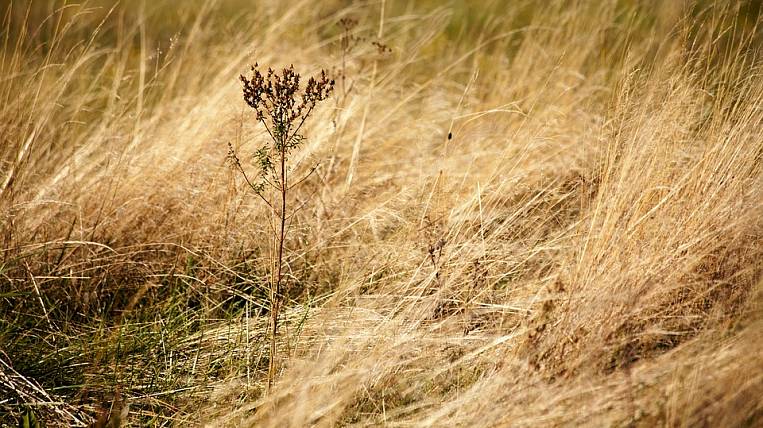 The authorities of the Amur Region proposed to introduce a special fire regime from October 10. The reason for this was the appearance of thermal points in the region.

According to the press service of the regional government, municipalities identified the most dangerous areas of the transition of fire from natural fires to residential buildings, and developed fire protection plans. The area should be cleaned from dry vegetation in order to reduce the risk of natural fires.

In total, 12 513 of such dangerous areas were identified in the region, of which 4 545 has already been cleared. Also, out of three thousand, more than one thousand km of fire strips around settlements were renewed, 88 from 146 orphaned buildings were eliminated, and more than 3,8 thousand from 8,8 thousand land plots (almost 2,5 thousand ha) were wiped out.

An outbreak of rabies occurred in the Amur region