Notice: curl_setopt(): CURLOPT_SSL_VERIFYHOST no longer accepts the value 1, value 2 will be used instead in /home/admin/web/eastrussia.ru/public_html/gtranslate/gtranslate.php on line 101
 Special fire regime introduced in six districts of the Khabarovsk Territory - EastRussia | Far East
News February 20 2020
Khabarovsk Krai 14:10 They want to build a new CHP in Khabarovsk by 2025
Primorsky Krai 13:55 250 million rubles will be added to the social infrastructure of Primorye
Kamchatka 13:27 Trutnev: Kamchatka pulls the Far East back 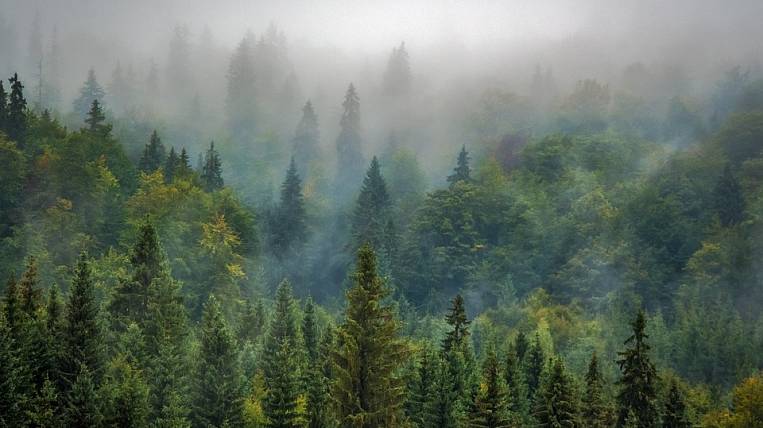 Control over the fire situation strengthened in the northern part of the Khabarovsk Territory. In six districts, the regional authorities introduced a special fire protection regime. There it is forbidden to visit forests, make fires, carry out open fire work.

The special regime applies in Verkhnebureinsky, Komsomolsky, Nikolaevsky, named after Polina Osipenko, Solnechny and Ulchsky districts. Earlier, the same rules were introduced for nine municipalities. According to the press service of the regional government, violators face a fine: from four thousand rubles for individuals and up to 500 thousand rubles for legal entities.

Now the forest fire situation in the Khabarovsk Territory is calm - prolonged rains have helped. Since the beginning of the season, 383 ignited fires in the forests in the region.

More than 1 billion rubles spent on emergency response in Primorye