Notice: curl_setopt(): CURLOPT_SSL_VERIFYHOST no longer accepts the value 1, value 2 will be used instead in /home/admin/web/eastrussia.ru/public_html/gtranslate/gtranslate.php on line 101
 Orca hunters received fines of millions - EastRussia | Far East
News February 20 2020
Khabarovsk Krai 14:10 They want to build a new CHP in Khabarovsk by 2025
Primorsky Krai 13:55 250 million rubles will be added to the social infrastructure of Primorye
Kamchatka 13:27 Trutnev: Kamchatka pulls the Far East back 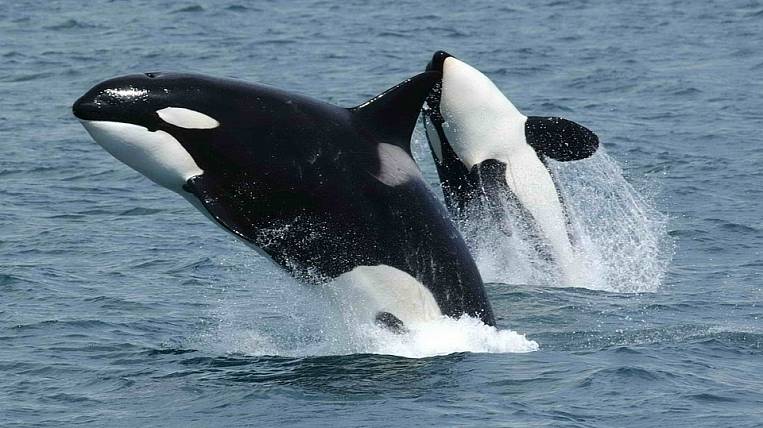 In Primorye, killer whale hunters who were put in the “whale prison” will have to pay multimillion fines to the treasury. The relevant court decisions that were adopted in June of this year entered into force. The companies failed to appeal them, in total they have to pay more than 150 million rubles.

As a deputy in the State Duma from Kamchatka, Irina Yarovaya tries to force her not to renounce money and prison