Notice: curl_setopt(): CURLOPT_SSL_VERIFYHOST no longer accepts the value 1, value 2 will be used instead in /home/admin/web/eastrussia.ru/public_html/gtranslate/gtranslate.php on line 101
 PJSC "Far Eastern Energy Company" in 2016 received 610 million rubles. net profit under RAS - EastRussia | Far East
News February 18 2020
The Republic of Buryatia 18:22 A new walking route along Baikal will be launched in Buryatia
Irkutsk Region 18:07 The sale of alcohol will be limited in Irkutsk
Jewish Autonomous Region 17:57 High alert announced in Birobidzhan


Kamchatka 06:00 12 candidates were selected for the contest for the election of the head of Petropavlovsk
Irkutsk Region 05:37 The prosecutor's office began the search for a source of air pollution in Bratsk
More news
Media News2
HOME News 02.03.2017 16:07

DEK, part of the holding "RAO Energy Systems of the East", made a profit against the loss a year earlier 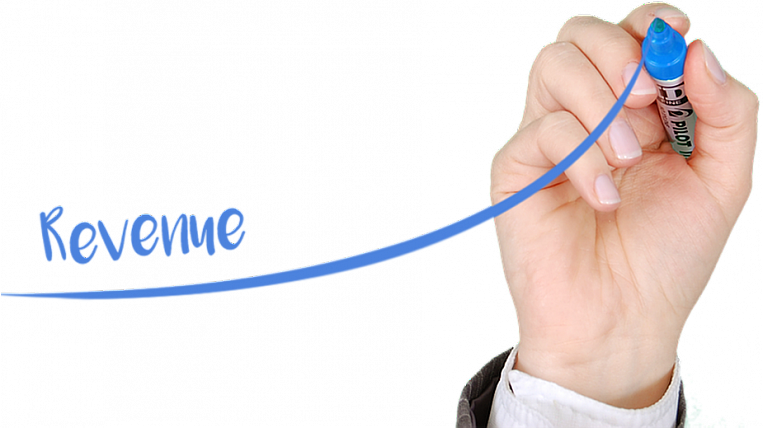 DEC last year received net profit under RAS in the amount of 609,9 million rubles, while the net loss a year earlier amounted to 1,09 billion rubles.

This is reported in the company's financial statements. Also in the document it is said that the revenue of the REC by the end of 2016 increased by 10%, now it is 77,5 billion rubles.