Notice: curl_setopt(): CURLOPT_SSL_VERIFYHOST no longer accepts the value 1, value 2 will be used instead in /home/admin/web/eastrussia.ru/public_html/gtranslate/gtranslate.php on line 101
 PJSC Polyus is planning to launch cold tests of the production complex at the Natalka deposit this summer - EastRussia | Far East
News February 28 2020
Primorsky Krai 11:59 Preparations for WEF 2020 began in Primorye
11:25 Experts have estimated the possible loss of the budget due to the abolition of tax for the poor
10:24 Over a thousand hectares reported on land use

Autumn will be held "hot" tests 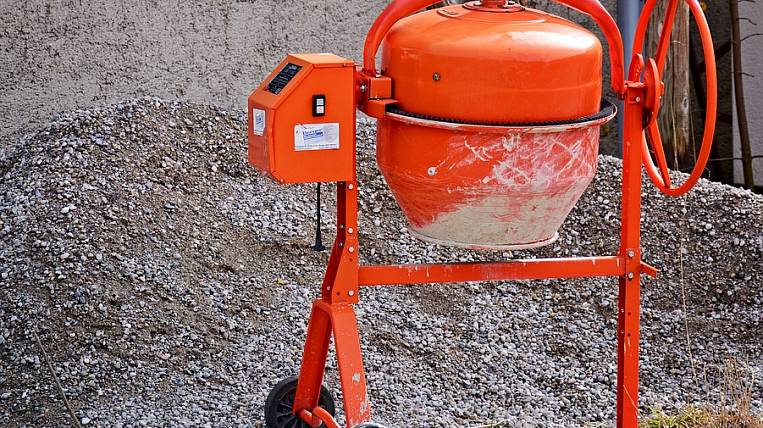 According to the information policy department of the government of the Magadan Region, referring to Vladimir Polin, Senior Vice President of the Criminal Code of the Polyus Group, the course of the installation and construction works has already been inspected.

It is noted that the head of the region held a meeting on the implementation of this project to build a mining company based on Natalka.

According to Vladimir Polina, at the moment there are 4-5 months of active construction and installation works. After that, the company plans to engage in the commissioning process. Then, in Polyus' plans, the "cold" (no load) tests of the complex, starting from the summer of 2017.

As the vice-president also added, in the fall it is planned to launch "hot" tests and further pilot works from November.
Tags: Pole Magadan region test
Related News: