Primorsky Krai 11:30 Borders of the TOP Mikhailovsky expanded in Primorye
11:20 Migration outflow decreased in the Far East
Trans-Baikal Territory 11:13 The airport for the Udokan field is being reconstructed in Transbaikalia
10:37 Oreshkin and Medinsky became Presidential Aides
Magadan region 10:20 Magadan Oblast increased gold production by a quarter


Primorsky Krai 09:31 More than 10 long-term construction plans to be commissioned in Primorye in 2020
Chukotka 09:17 The first Far Eastern mortgage was issued in Chukotka
08:28 In Russia, growth in rental prices is expected
Khabarovsk Krai 07:57 Khabarovsk citizens are advised not to travel to China
Irkutsk Region 07:26 Intend to develop rural tourism in the Irkutsk region


05:18 Another deputy appeared at the head of the apparatus of the government of the Russian Federation
Irkutsk Region 05:00 70 million illegal logging in the Irkutsk region
More news
Media News2
HOME News 28.11.2019 11:15

The fleet is planned to be updated in the Khabarovsk Territory 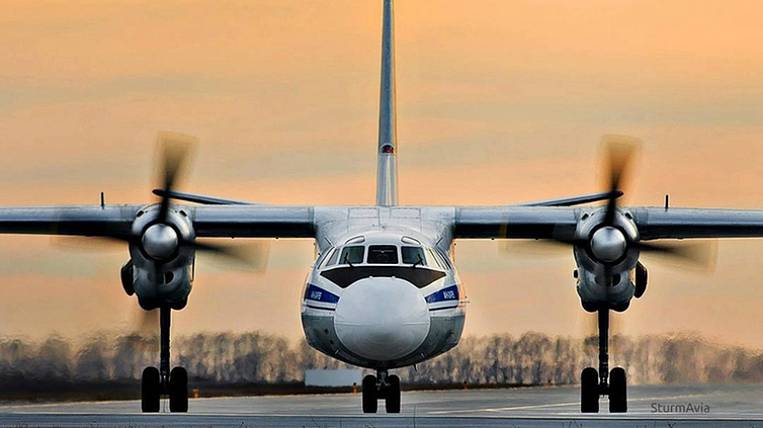 In 2020, the Khabarovsk Territory will begin to update its fleet of third-class domestic airlines. This was stated by the Minister of Transport and Road Facilities of the region Valery Nemytov.

According to the press service of the regional government, it is expected that Q-24 from Canada will replace AN-300. Negotiations are underway to acquire three aircraft with a capacity of 50 passengers. Contracts will be signed in December.

In addition, by the end of the year, the Ministry of Transport and Road Facilities of the region should complete the development of a program to introduce preferential airfares for residents of the northern territories by analogy with the pilot projects in the Okhotsk region.