Notice: curl_setopt(): CURLOPT_SSL_VERIFYHOST no longer accepts the value 1, value 2 will be used instead in /home/admin/web/eastrussia.ru/public_html/gtranslate/gtranslate.php on line 101
 Patrushev called unprecedented measures to restore agriculture in Transbaikalia - EastRussia | Far East
News 02 April 2020
15:06 Russia will spend 500 million on the export of its citizens from abroad
14:41 Announcement: Roscongress and EY will give business survival instructions
Chukotka 14:18 The regime of universal self-isolation was introduced in Chukotka 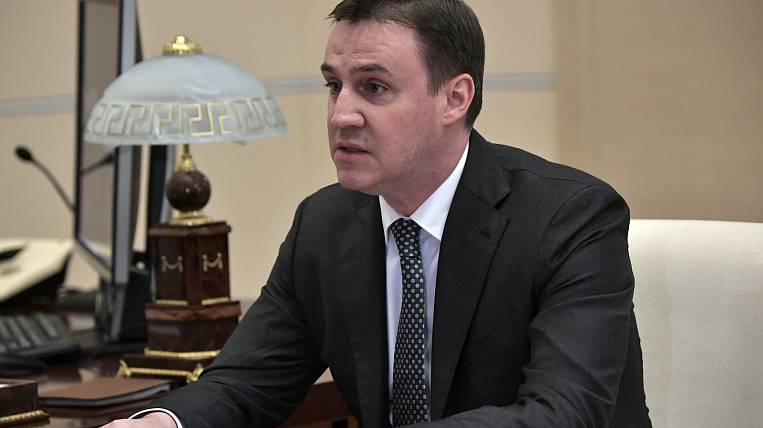 The Minister of Agriculture of the Russian Federation Dmitry Patrushev called unprecedented measures to restore agricultural facilities in Transbaikalia, which were damaged as a result of April fires. “After the emergency was declared in Transbaikalia, the Ministry of Agriculture of Russia keeps the situation under special control, we are in constant contact with the leadership of the subject,” the minister said during a meeting on the elimination of the consequences of the emergency. He further added that all restoration work should be completed before October 15 of the current year according to the decree of the President of the Russian Federation.

In turn, the head of the region, Alexander Osipov, emphasized that the role of the regional government is to help disburse allocated funds to affected agricultural producers. “We tried to help everyone, and not only through financial support. There is also full control over the work performed, over the spending of the allocated funds, ”he said during the meeting.

Also, the Minister of Agriculture of the Territory Denis Bochkarev noted that 820 million rubles from the federal budget were allocated to the Trans-Baikal agricultural producers to restore the affected production. With this money, the shepherd sites burnt in the April fires are restored.

Kamchatka To your taste

With the support of the state, Kamchatka will cope with any sanctions