Notice: curl_setopt(): CURLOPT_SSL_VERIFYHOST no longer accepts the value 1, value 2 will be used instead in /home/admin/web/eastrussia.ru/public_html/gtranslate/gtranslate.php on line 101
 Transfer of the Karaginsky island under hunting grounds turned out to be legal - EastRussia | Far East
News March 30 2020
Sakhalin Region 08:00 Sakhalin doctors transferred to a special mode of operation
Primorsky Krai 07:48 Coronavirus came to Amur region from Morocco
Irkutsk Region 07:36 The police in Irkutsk detained the distributor of fakes about the coronavirus


03:32 The Ministry of Industry and Trade has developed measures to support the consumer market during the coronavirus
The Republic of Buryatia 03:16 Recruitment campaign postponed in Buryatia due to coronavirus
More news
Media News2
HOME News 19.06.2019 03:58 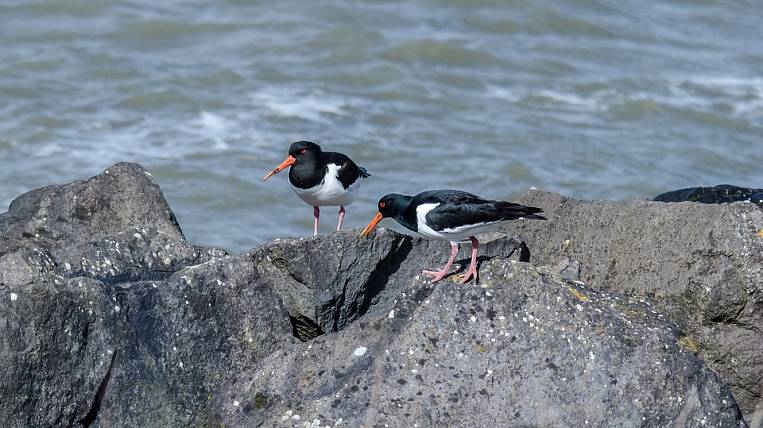 The prosecutor's office of the Kamchatka Territory checked the story of the transfer of the Karaginsky island under hunting grounds and did not find gross violations. The granting of land to a commercial company was recognized as legal.

By order of the head of the region, hunting of game animals is allowed on the island, it is forbidden to shoot at birds, except for partridges and crows. The agreement with the winning bid for the provision of a site by the Caribou Tour company provides for hunting resources geese, ducks and waders. This is the only violation found.

As for the price of providing the plot, then it was called correct in the regional prosecutor's office, not understated. According to the ministry, the rates of payment per unit of forest area are three kopecks per hectare.

“Taking into account the fact that the use of the territory of the Karaginsky Island is planned without placing the objects of the hunting infrastructure, the initial auction price and the annual fee for using hunting grounds are established in accordance with federal legislation,” the regional prosecutor's office reports.

At the same time, the department notes that the lease agreement for the land plot on the island of Karaginsky was not concluded, and the agreement does not provide the user with the right to manage the plot. According to the prosecutor's office, the rights of indigenous peoples will not be violated either - they will be able to freely and freely stay in the forest, pick berries and wild plants there. The deer that are grown by indigenous peoples will not be affected, since they do not belong to the hunting resources.

Earlier, the regional agency of forestry and wildlife protection held an auction and transferred the island to 49 for years to the only bidder - Caribou Tour company for 15 thousand rubles per year. The regional authorities explained this by the need to preserve hunting resources, since it is very costly for the budget to protect the remote, uninhabited island on their own. However, the actions of the regional authorities caused a public outcry. Representatives of the indigenous peoples of the North spoke against the transfer of the island, and the World Wildlife Fund demanded that the Kamchatka government establish security status on the island.

An earthquake over 7 points recorded in Kamchatka