Notice: curl_setopt(): CURLOPT_SSL_VERIFYHOST no longer accepts the value 1, value 2 will be used instead in /home/admin/web/eastrussia.ru/public_html/gtranslate/gtranslate.php on line 101
 Resettlement of Transbaikal residents from emergency housing will be financed by 857 million rubles - EastRussia | Far East
News January 24 2020
Khabarovsk Krai 07:57 Khabarovsk citizens are not advised to travel to China
Irkutsk Region 07:26 Intend to develop rural tourism in the Irkutsk region
Kamchatka 07:03 Kamchatka has become even more popular with tourists 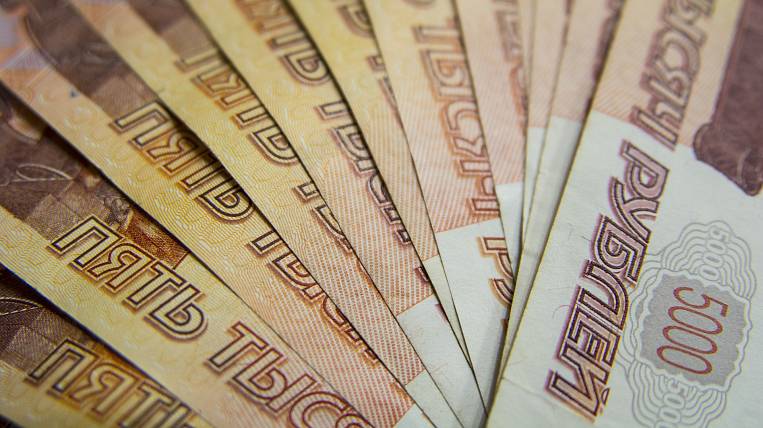 The head of the Trans-Baikal Territory, Alexander Osipov, signed an additional agreement with the Director General of the Fund for Assistance to Reform Housing and Communal Services Konstantin Tsitsin, according to which the program for the resettlement of Trans-Baikal residents from emergency housing will receive funding in the amount of 856,8 million rubles. In the 2019 year, the region will receive more than 216 million rubles, in the 2020 year - more than 320 million rubles, and the same amount in the 2021 year. The document was signed at the fifth Eastern Economic Forum.

“In general, according to the program in the Trans-Baikal Territory, 4,8 will have to resettle thousands of citizens from 85 thousand square meters of housing. This work has started, ”said Konstantin Tsitsin, adding that the limits for the 2019 year have already been fulfilled by the Fund, and now the organization is financing the projects planned for the next two years. He also stressed that in order to solve the problem of dilapidated and emergency housing, the Trans-Baikal Territory needs an amount of 4,5 billion rubles, of which 4 billion will be provided by the Housing and Public Utilities Reform Support Fund.

Ранее сообщалосьthat the Trans-Baikal Territory has concluded an agreement with Otkritie Financial Corporation Bank. The Bank expressed its readiness to develop cooperation in the implementation of investment projects, national projects and government programs, to support small and medium-sized businesses in the region and much more.