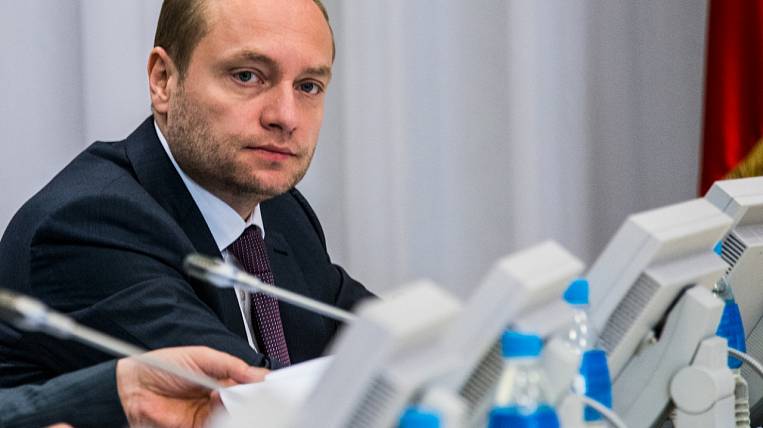 Earlier this week, the Ministry for the Development of the Far East of Russia, through the state procurement portal, announced bidding for research on four TOSED sites for a total of 76 million rubles. The purchases are called “Conducting comprehensive studies on the possibility and feasibility of creating a TASED. Development of an investment strategy, possible development scenarios and a TOSED promotion program in the Russian Federation and abroad ”and concern four sites:“ Kamchatka ”,“ Komsomolsk ”,“ Nadezhdinsky ”and“ Russian Island ”.

Recall that in early autumn, on the eve of the initiation of the law on territories of priority development, the Minister for the Development of the Far East of Russia, Alexander Galushka, publicly presented a list of 14 TORs and 18 investment projects selected by the agency for implementation until 2020. At the same time, just a week ago, Deputy Prime Minister Yury Trutnev in an interview with Vesti 24 reported that only 2015-2016 TORs from this list will be implemented in 4-5. Experts interviewed by EastRussia agree that the purchases indicated in the 4 purchase are the same ones that the Ministry plans to implement in the first place.

Thus, according to the doctor of political science, HSE professor Rostislav Turovsky, “it is possible that the list of potential TORs for which the ministry has announced contests to conduct research on the possibilities and feasibility of their creation is the list of top priority TORs.”

“As expected, two TORs of Primorsky Krai are in priority, the creation of which is actively supported by Governor V. Miklushevsky (TOR“ Nadezhdinsky ”and TOR“ Russian Island ”), as well as TOR in the Khabarovsk Territory (Komsomolsk) and in Kamchatka (“ Kamchatka "), - commented R. Turovsky EastRussia. - TOR in the Khabarovsk Territory is important for state corporations, especially for the United Aircraft Building Corporation. The Kamchatka TORA is extremely interested in the authorities of this deprived region, given that Governor V.Ilukhin is likely to come to early elections next year. The intrigue around two more projects in Primorsky Krai that are lobbied by large corporations, the Eastern Petrochemical Company (Rosneft) and the port of Zarubino (Summa group), remains. But these two projects are unlikely to receive state support in one form or another, given the privileged position of the interested groups. Not everything is clear with the Yakut TORs as well, although they were widely talked about at public venues, ”the expert concluded.

The official response of the Ministry of the Russian Federation for the Development of the Far East to the question of whether the four sites listed above are priority for implementation in 2015-2016 has not yet been possible for EastRussia.

According to the presentation of the Minister of the Russian Federation for the Development of the Far East, the TORs Kamchatka, Komsomolsk, Nadezhdinsky and Russky Island will cost a total budget of 31,1 billion rubles and will attract about 173,9 billion of private investments.

Within the framework of the technical assignment accompanying the purchase, the potential contractor will have to not only carry out comprehensive economic research, but also perform scrupulous bureaucratic work related to the coordination of the site and the TASED regime with the local administration.

The auction for research of four TOSED sites was announced on November 14 among the 29 procurements of the Ministry for the Development of the Russian Far East for consulting services totaling over 700 million rubles.

In the photo: Alexander Galushka, Minister of the Russian Federation for the Development of the Far East (photo from minvostokrazvitia.ru)