Notice: curl_setopt(): CURLOPT_SSL_VERIFYHOST no longer accepts the value 1, value 2 will be used instead in /home/admin/web/eastrussia.ru/public_html/gtranslate/gtranslate.php on line 101
 The first test flight of an aircraft on environmentally friendly hydrogen fuel was carried out by Chinese experts - EastRussia | Far East
News March 30 2020
The Republic of Buryatia 07:04 New patients with coronavirus appeared in Buryatia
The Republic of Sakha (Yakutia) 06:31 Coronavirus is suspected by an employee of a hospital in Yakutia
Khabarovsk Krai 06:16 Industrial enterprises suspended work in Khabarovsk


03:32 The Ministry of Industry and Trade has developed measures to support the consumer market during the coronavirus
The Republic of Buryatia 03:16 Recruitment campaign postponed in Buryatia due to coronavirus
03:00 Coronavirus in the Far East: information on the morning of March 30
02:56 Putin gave the go-ahead to the "Power of Siberia-2"
Jewish Autonomous Region 02:34 Rostislav Goldstein heads United Russia at EAO


02:26 The list of essential goods approved by the Cabinet of Ministers
Irkutsk Region 02:00 Another case of coronavirus appeared in the Irkutsk region
More news
Media News2
HOME News 09.01.2017 19:19

The first test flight of the aircraft on environmentally friendly hydrogen fuel was conducted by Chinese experts.

China has become the third country in the world to experience hydrogen fuel cell aircraft. 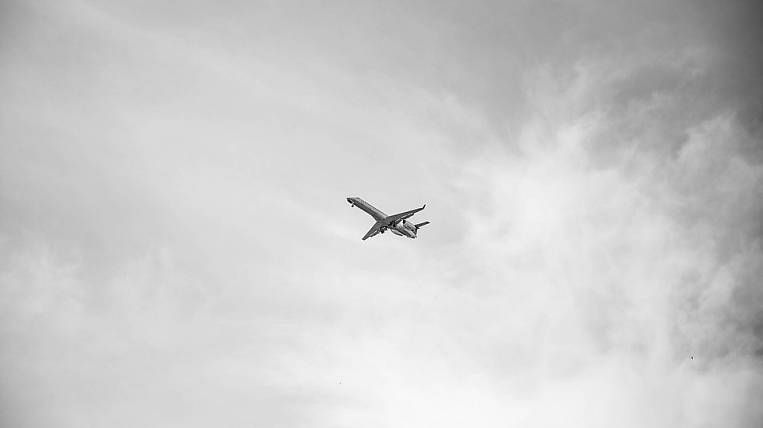 According to the Air Force, a test flight of an environmentally friendly aircraft was carried out in northeast China in the city of Shenyang.

As noted, the plane was created by the specialists of the Dalian Chemical Research Bureau of the Academy of Sciences of China and the Liaonin Aviation Scientific Research Institute on the basis of a two-seat RX1E electric aircraft. A hydrogen fuel cell can generate power in 20 kW.