03:38 Russian tour operator takes tourists from China
03:19 About five billion subsidies will be given for the first 16 crab in the Far Eastern Federal District
More news
Media News2
HOME News 17.10.2019 09:09

Media: the governor of the Jewish Autonomous Region will be dismissed 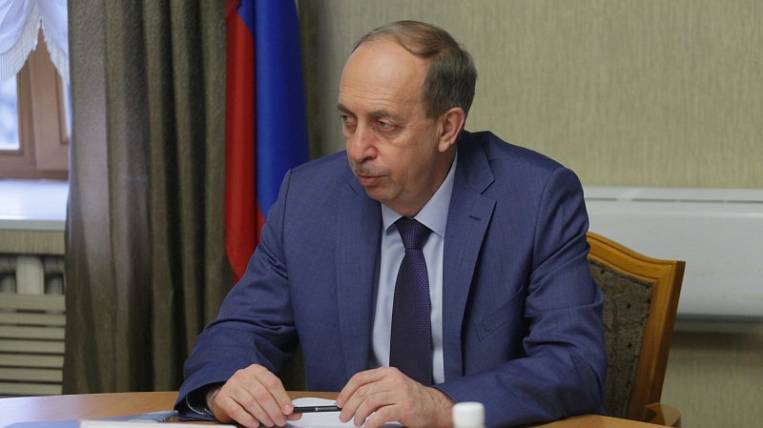 The head of the Jewish Autonomy, Alexander Levintal, will resign early. It will happen during the autumn rotation of the heads of regions. The main reason for the resignation of experts called stable low ratings among the population.

As the RBC citing three sources close to the presidential administration, the decision to resign is already a settled matter. Jewish autonomy is a depressed region where there is a large outflow of the population, therefore it is difficult for any governor to earn people's love there. According to political scientists, Alexander Levintal honestly worked out his term.

According to the publication, the current head of the region may be replaced by a senator from EAO Rostislav Goldstein. Another candidate is the coordinator of the regional branch of the LDPR party, Ivan Pilyaev, a relative of the governor of the Khabarovsk Territory Sergei Furgal. The popularity of the latter among the population may affect the election results, experts say.

Earlier to Alexander Levintal predicted the resignation based on the ranking of political stability of governors. He was in the top ten outsiders. The governor’s press service denied the resignation, but not so long ago the head of the EAO was on the list of outsiders of another ranking of political stability of regional heads.