Notice: curl_setopt(): CURLOPT_SSL_VERIFYHOST no longer accepts the value 1, value 2 will be used instead in /home/admin/web/eastrussia.ru/public_html/gtranslate/gtranslate.php on line 101
 Winners of the Closer to the Far Olympiad are invited to enter FEFU on favorable terms - EastRussia | Far East
News January 22 2020
Trans-Baikal Territory 15:09 Arsenic in the water caused an emergency in one of the villages of Transbaikalia
Khabarovsk Krai 11:38 Energy accident in Khabarovsk Territory liquidated by the end of the week
11:26 The new system of pension savings can earn in 2022


04:46 Proposals for creating an airline for the Far Eastern Federal District have been submitted to the government
04:30 Named the profitable ways to buy dollars for rubles
More news
Media News2
HOME News 14.12.2019 10:35 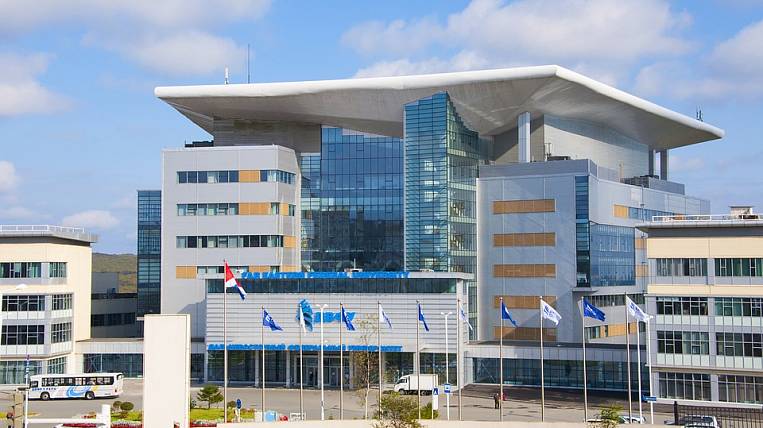 Photo: pixabay.com
In Moscow, the meta-subject Olympiad "Closer to the Far." From 12 to 14 December, in-person tour, which is held as part of the festival "Days of the Far East", involves about 1000 students from 6 to 11 classes. The remaining students from the regions can be selected on the website Uchi.ru. The participants will plunge into history, cultural studies, geography, economics, biology, philology, international relations and political science of the Far Eastern region and the Asia-Pacific countries.

Tasks prepared by teachers of FEFU on the basis of existing textbooks. The task of the organizers is to find motivated, thinking students and graduates of schools in the middle zone of Russia who would be interested in continuing their education and building a career in the Far East. Winners and prize-winners of the Olympiad will receive from five to seven bonus points upon admission to FEFU and another 14 partner universities.

To take part in the correspondence round you need to register on the site of the Olympiad "Closer to the Far" and pass the test. If the initial immersion in the Far Eastern theme is successful, you can proceed to the second, more difficult stage. It involves reading a significant amount of literature not only about the Far East and Asia-Pacific countries. Participants who successfully pass all the stages will be invited to the FEFU campus on the island of Russkiy or to the sites of other universities that are the aprons of the Olympiad.

The plane Moscow - Yuzhno-Sakhalinsk was forced to land in Kazan

The Republic of Sakha (Yakutia) Yakut love of Schwarzenegger